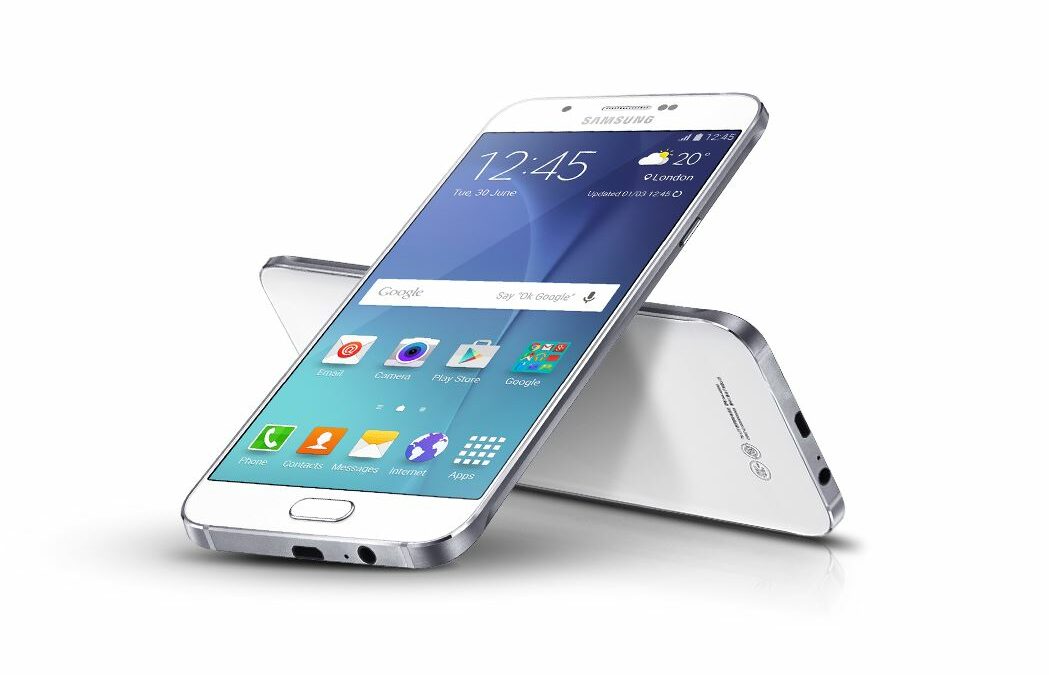 Samsung is working on a high-end Galaxy A series smartphone, the Galaxy A9, which we revealed long back. The device was leaked multiple times in the past few weeks revealing its specifications. Now, the device has been leaked through GeekBench, confirming some of the details.

The SM-A9000, which will most probably be released as the Galaxy A9, will come with Snapdragon 620 (MSM8976) SoC. This will make it the first device to be powered by the chipset. The Snapdragon 620 features four Cortex-A53 CPU cores, four Cortex-A72 CPU cores, Adreno 510 GPU, and an integrated Cat. 7 LTE radio.

The device will come preloaded with Android 5.1.1 Lollipop, and feature a 6-inch Super AMOLED display, 3GB RAM, 32GB of internal storage, a 16-megapixel primary camera, and a 5-megapixel secondary camera. Samsung is also working on the successors to the Galaxy A3, the Galaxy A5, and the Galaxy A7. 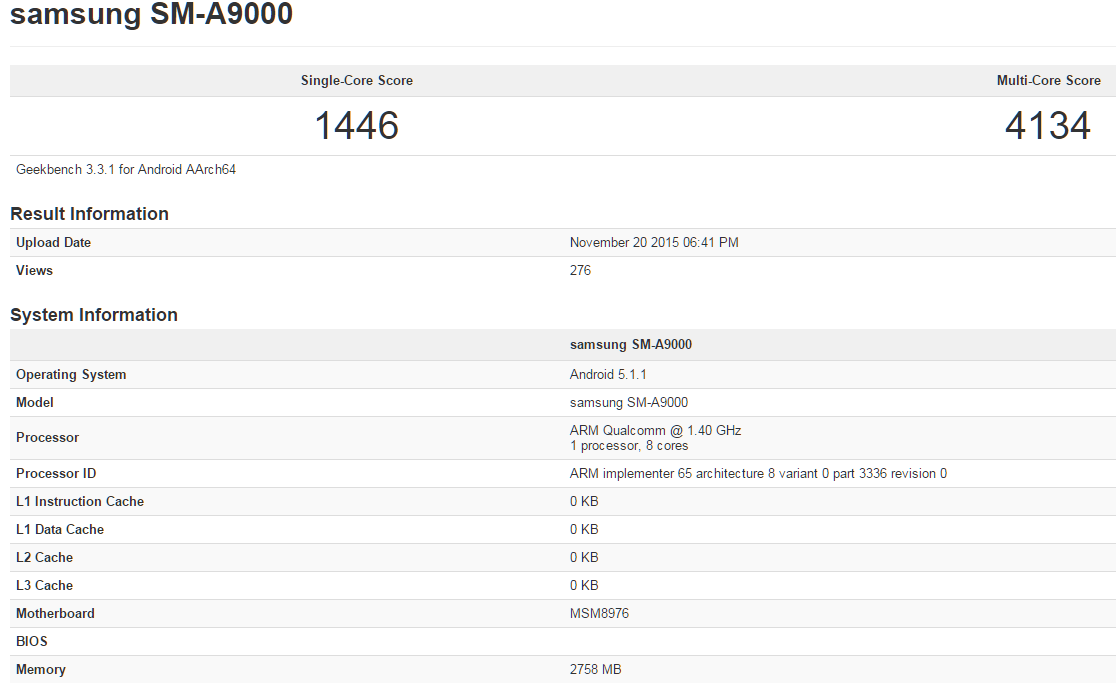