Ever since the Gear S2 came out in October Samsung has released multiple ads for this smartwatch to make sure that customers across the globe were aware that the company has made its finest smartwatch yet. Samsung has now released a new video that has been meticulously choreographed and it is that unique aspect of this video which makes it adequately personify everything that the Gear S2 is capable of.

The video puts the spotlight on this smartwatch’s rotating bezel and circular user experience, both have never before featured in a Samsung wearable device, with choreographed dancers aided by projections and unexpected props going through features like S Health, music and notifications. This “Human Kaleidoscope” production was made possible by a diverse cast of more than 150 performers which includes athletes, dancers and musicians, all of them were choreographed together for this one performance which was captured on live camera. The video was shot in large from an aerial perspective and to capture the full scale of the production a project and camera were set to hover 70 inches above the ground. Samsung says that this video represents its “playful, fun side,” while showing the human personification of the Gear S2 set to energetic music. 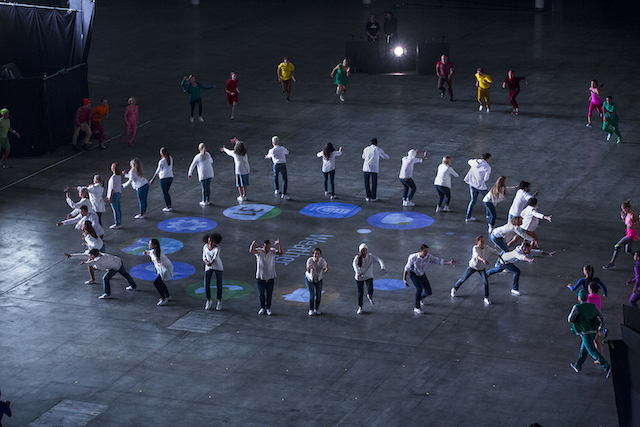 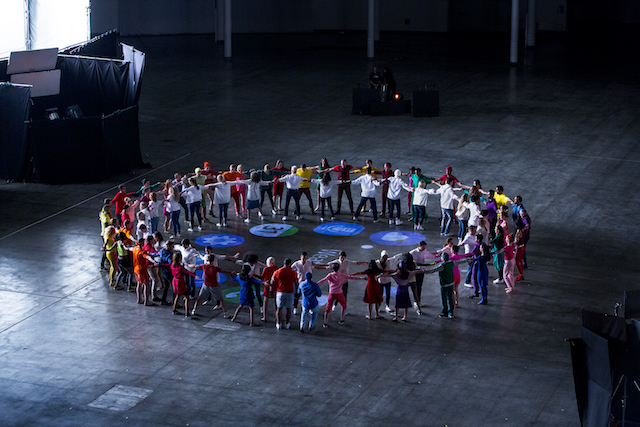 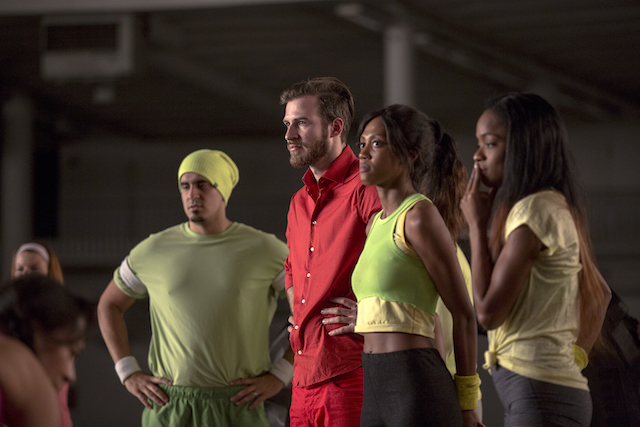 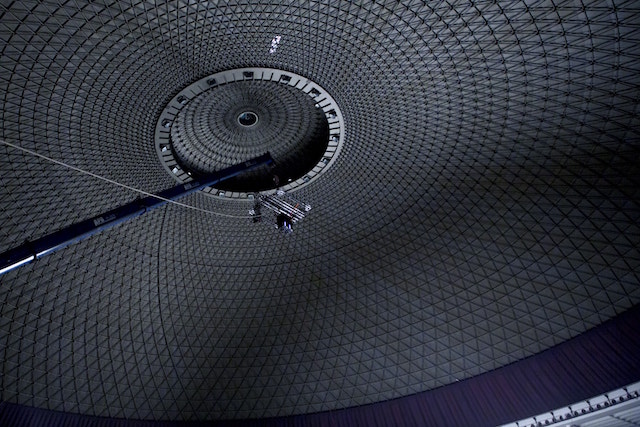