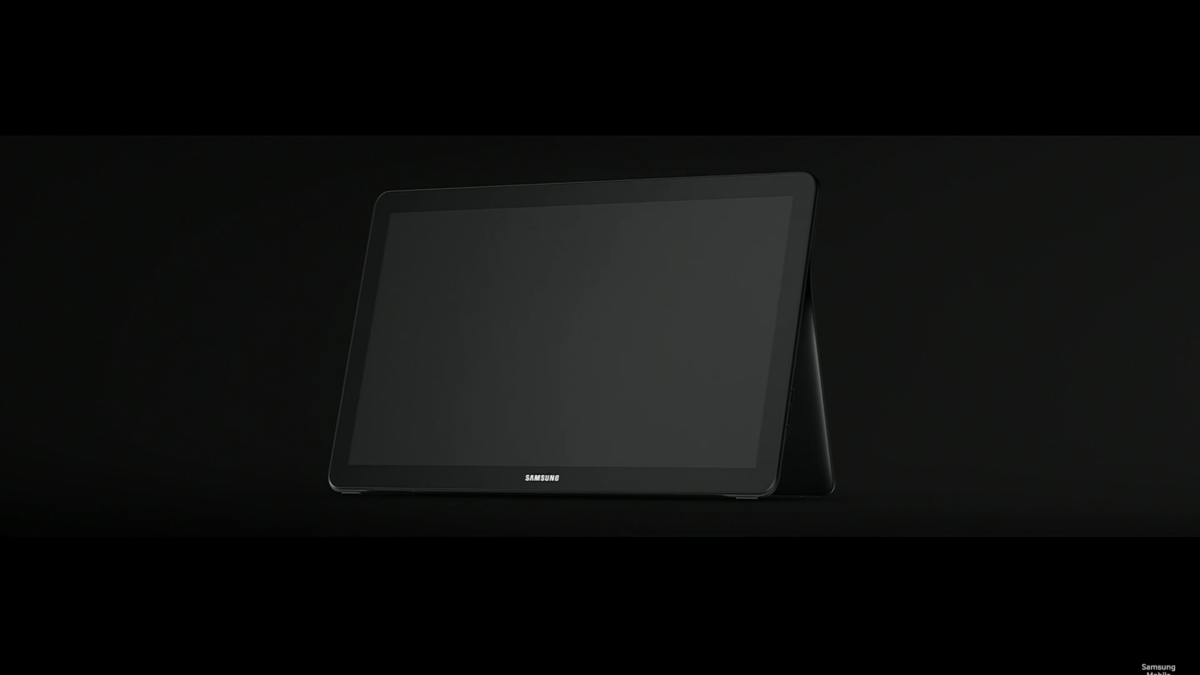 Samsung teased us with a quite unique device a couple of weeks ago called the Galaxy View, a tablet with a very large screen meant for schools and businesses. This is the tablet that we exclusively revealed some time ago and it has a 18.4-inch touchscreen display, and the ‘Galaxy’ word in its name means that it’s running Android. The same tablet passed through SIG certification and now it also passed RRA certification, a clear indicator that we could see it released pretty soon.

SM-T670 is the model name for this huge tablet, and it will probably be released in South Korea pretty soon. There are many potential uses for such a big tablet especially in education, art, health and various other domains. According to previous reports, this tablet could sport an 1920 x 1080 pixel display, an Exynos 7580 chipset, 2GB of RAM and 32GB of internal storage with support for a MicroSD card.