Samsung and Apple now account for 64% of the U.S. smartphone market 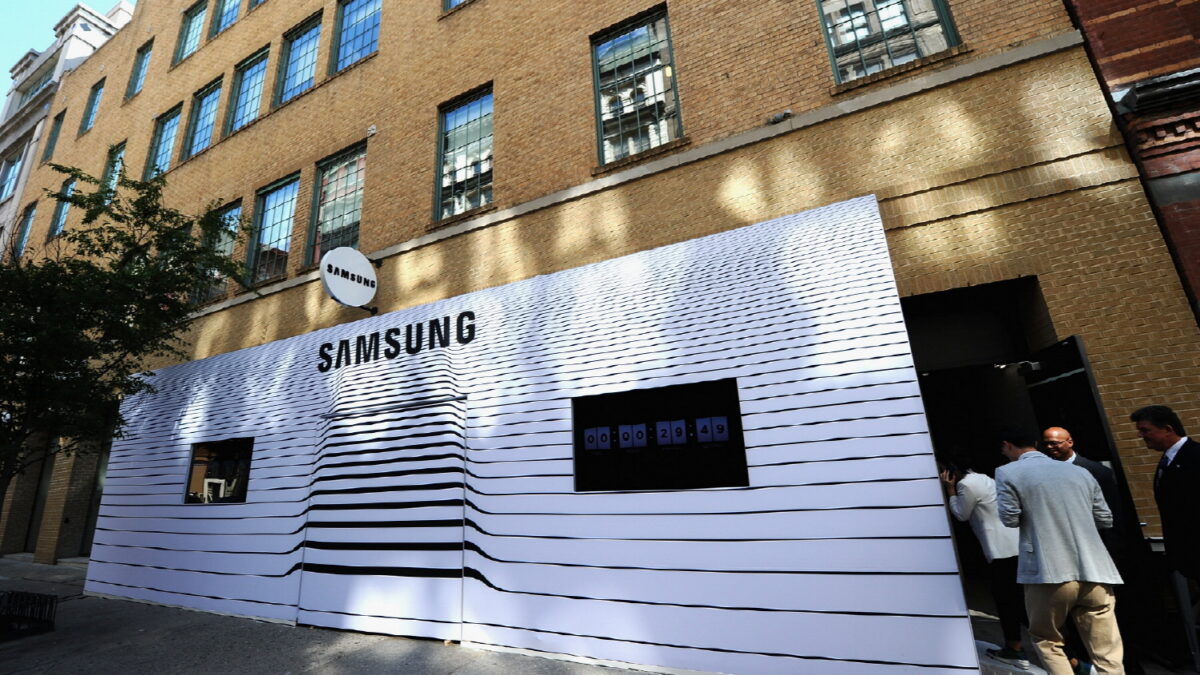 Kantar Worldpanel, an analytics firm, has just published the latest data regarding the technology market share, and it appears that Samsung and Apple are dominating the U.S. smartphone market with a notable majority.

The two tech companies, Samsung and Apple, make up for 64 percent of the smartphone market share in the U.S., and it doesn’t look like they’ll lose any ground anytime soon. These two vendors also have nine out of the ten best-selling devices in the three months ending July 2015, and LG is included in that list surprisingly. According to Kantar, the next quarter will be very interesting as Apple is set to launch its new iPhones and Samsung is also rolling out some new devices.

When it comes to OS market share, things aren’t so good for Android. The operating system has seen a 1.7 percent growth in the U.S. and 9 percent of existing smartphone owners migrated to iOS. It will probably catch on once Google launches its Android Marshmallow OS, but right now it seems a lot of people are considering the iPhone as a viable alternative to their current smartphone. 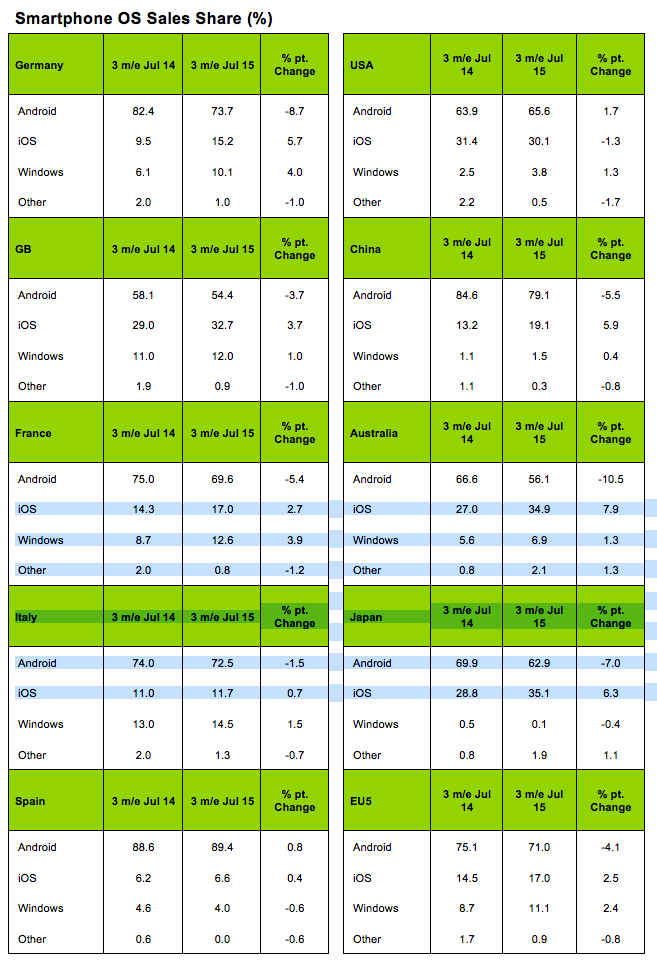