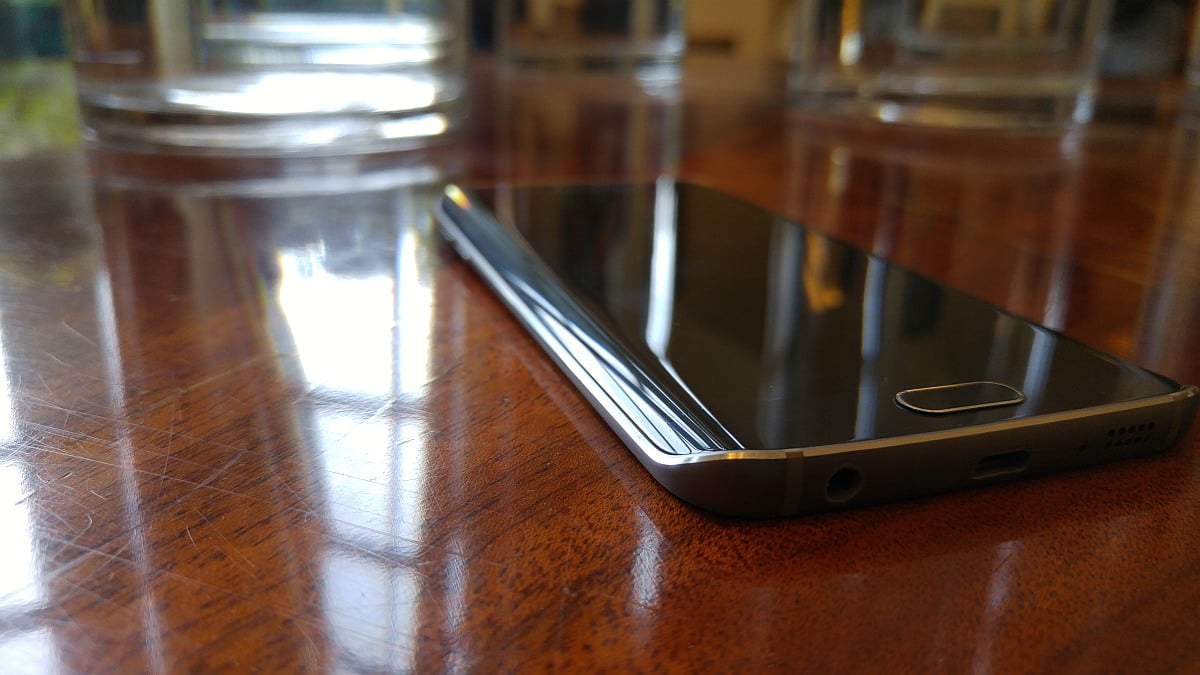 BlackBerry and Samsung have something of an intense relationship going at the moment. Weeks ago, the rumor about a potential Samsung buyout was hot and spicy – but it quickly cooled after the Korean manufacturer denied a BlackBerry buyout. If you’ve seen the BlackBerry Venice (BlackBerry’s new and upcoming smartphone with Samsung’s “edge” trademark design), then you’ve seen the good that happens when these two companies come together to make something.

Well, it seems as though Samsung is in a position to now bring back some of the BlackBerry old-school feel to this new smartphone era in which we find ourselves. The Galaxy S6 edge+ keyboard that leaked a few days ago was scoffed across the Web – but Samsung’s keen on manufacturing this keyboard overlay for its rumored device to be announced this week. The latest confirmation comes from GSMinfo, who’s discovered a price for the rumored keyboard. GSMinfo discovered the keyboard cover, along with a Flip Wallet (priced at 25 Euro), Glossy Cover (25 Euro), and Clearview Cover (40 Euro) for the upcoming smartphone from the Central Point online retail store.

Interestingly enough, the same online retailer that’s leaked prices for these new S6 edge+ covers has also leaked a keyboard cover for an “S6+,” which seems to fit earlier rumors that had all but died down due to the Galaxy S6 edge+ rumor mill. The S6+ keyboard will retail for 60 Euro and has an “expected stock date” of August 22, 2015 – just one day after the Galaxy S6 edge+ and Galaxy Note 5 go on sale worldwide (Aug. 21).

What do you think? Now that the keyboard appears to be a reality, are you interested in getting one? Is this an old-school tradition you’d like to see with future smartphones? Do your thing in the comments.