Samsung reportedly wants to team up with Microsoft on HoloLens 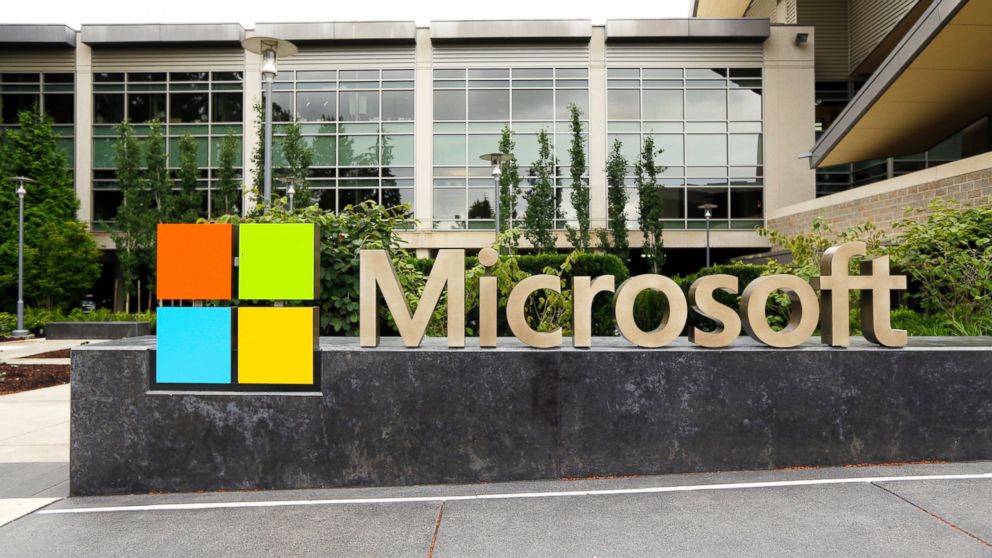 Earlier this year in January, Microsoft announced a new wearable gadget called HoloLens which is basically a holographic computer that’s built into a headset. With HoloLens the user can interact with holograms within an environment such as a room, to make that happen Microsoft used high-definition lenses and spatial sound technology while the headset has been built in such a way that it doesn’t need to be connected to a PC. It’s merely a prototype at this point in time but Microsoft has confirmed that HoloLens will be released to the public around the same time it releases Windows 10 for consumers.

According to a new report out of Korea, Samsung wants to team up with Microsoft on HoloLens to explore the limitless possibilities that this technology offers. A source cited in the report claims that Samsung might see HoloLens’ technology as a crucial component for future healthcare and medical devices. This partnership may be beneficial for both Samsung and Microsoft because the Korean company certainly has more expertise in processors and sensor chips, leaving Microsoft free to leverage its software expertise to create an industry standard with HoloLens.

It’s too soon to say what fruit this partnership might bear because so far no confirmation has come in from either Samsung or Microsoft.
Source