Galaxy Tab A 8.0 gets certified in China, stylus included 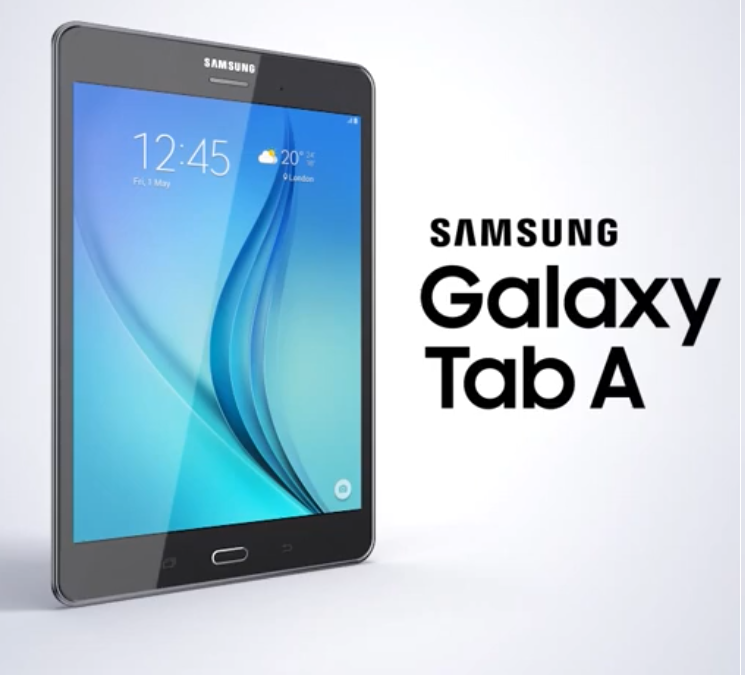 The Tab A has been announced in Russia, the Netherlands, and Germany, but those countries have a 9.7-inch tablet to look forward to in the near future. If you don’t want a 9.7-inch tablet and find that an 8-incher would work better, Samsung’s got a tablet just for you.

The Tab A was certified in China earlier today, with the TENAA (the Chinese FCC) approving two models: SM-T355C and SM-P355C. The Tab A 8.0 also received its Wi-Fi certification as well, with 802.11ac on board. Of course, the remaining specs, such as a 1024 x 768p screen resolution, 2MP front camera, 5MP back camera (with no flash), a 1.2Ghz quad-core processor (likely a Snapdragon 400 or 410), 2GB of low-power double data rate 3 (LPDDR3) RAM, and 16GB, 32GB, or 64GB of storage with a microSD card slot that provides an additional 128GB of storage expansion, are provided for those who want a value buy.

Android 5.0.2 Lollipop is on board, in step with Google’s latest (although Nexus devices are now on Android 5.1 Lollipop). The screen resolution is low, even for an AMOLED display, and the DDR3 RAM is now inferior to Samsung’s DDR4 RAM, which should arrive for high-end tablets (perhaps a Galaxy Note 10.1 2015?) later this year.

Some have said that this could be a Galaxy Tab 5 8.0, but the mention of an S-Pen stylus gives the device away as a Tab A. The Tab A line has become a budget-friendly lineup of tablets that also incorporate the stylus experience. Samsung is committed to bringing more functionality to lower-priced and lower-specced devices, and the Tab A lineup fits these two priorities perfectly.

What do you think? Are you excited about a Tab A 8.0 and Tab A 9.7 ? Would you like to see the Tab A in various display sizes, or are there other factors that would influence your decision to pick up this device ?