Android 5.0.1 for the Galaxy S4 being rolled out in Canada 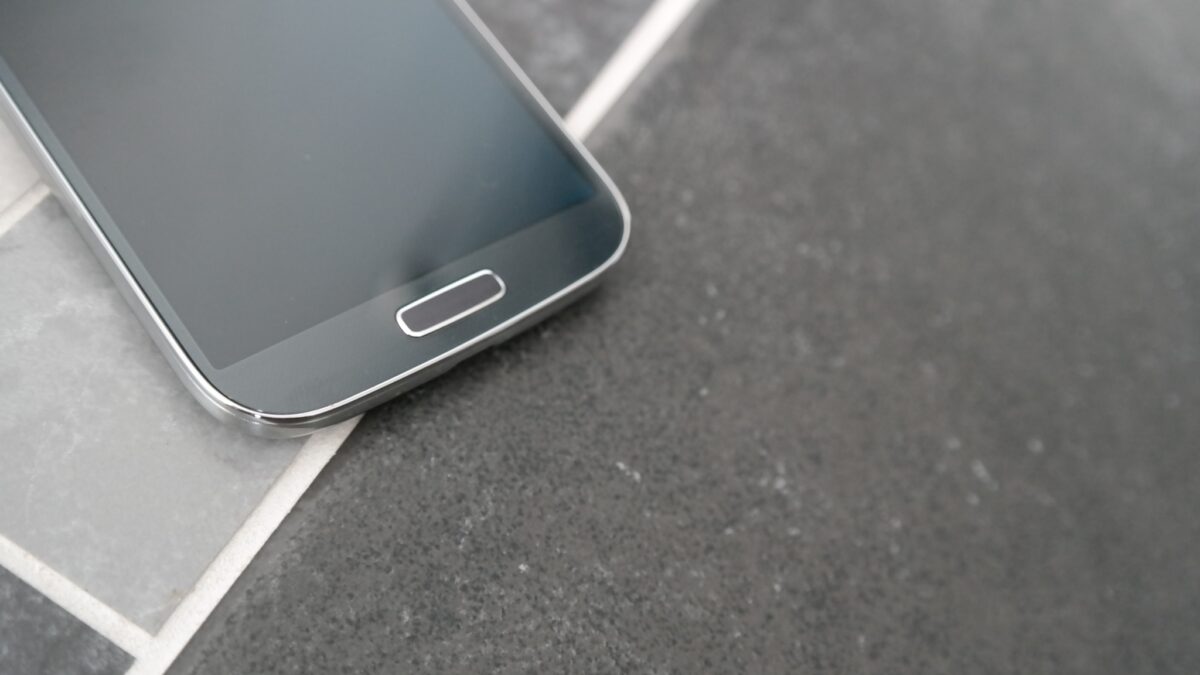 Galaxy S4 users in Canada are receiving the much awaited Lollipop update today as carriers in the country are gradually rolling out Android 5.0.1 for this handset. The lollipop update has already been released for the Galaxy Note 3, Note 4 and the Galaxy S5 in Canada so it’s about time that the Galaxy S4 got a taste of Lollipop as well.

According to multiple reports from Canada the Android 5.0.1 update build I337MVLUGOC4 is being rolled out by Bell, Virgin Mobile, Telus, Koodo and Sasktel. Rogers, one of the biggest carriers in the country, doesn’t appear to be rolling out this update just yet but presumably it won’t keep its customers waiting for much longer. Android 5.0.1 brings with it several new features, major user interface enhancements, performance and stability improvements and much more.