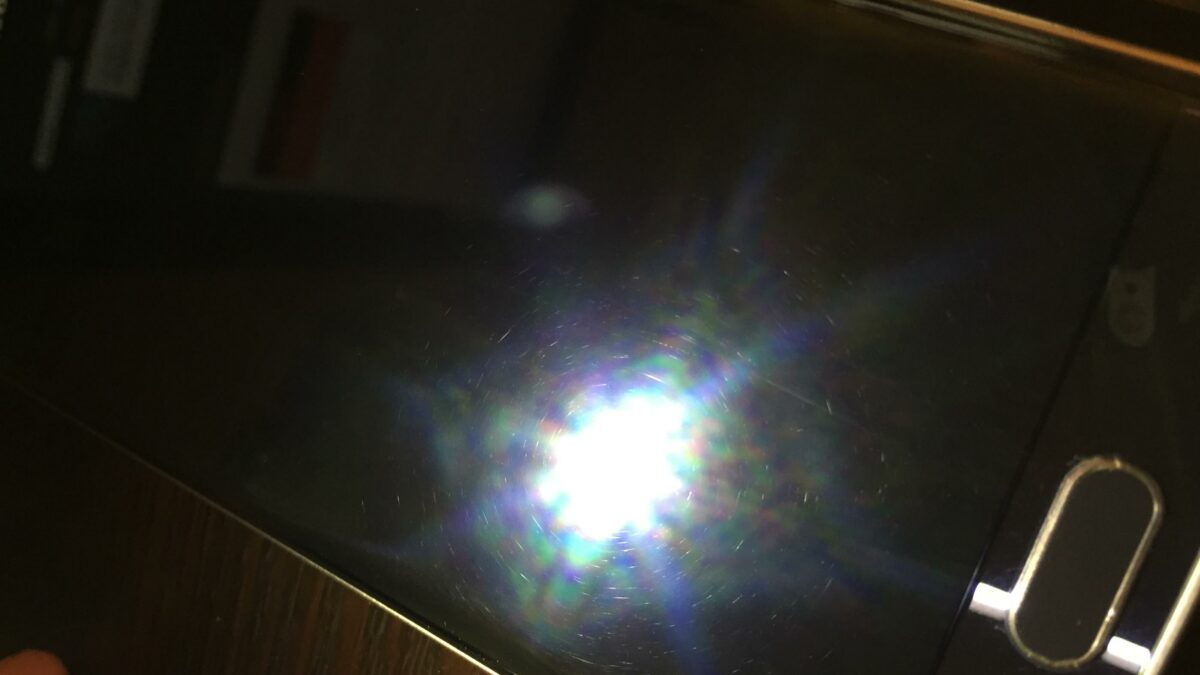 T-Mobile started taking pre-orders for the Galaxy S6 and the Galaxy S6 edge on March 27th and it even shipped out Galaxy S6 edge units ahead of the official April 10th release date. Some of the carrier’s customers are now claiming that when their units came in they noticed that the displays were scratched and even had dead pixels. There’s a thread over at XDA where several T-Mobile customers have got together to talk about the purported quality issues that they noticed as soon as they unboxed the Galaxy S6 edge.

According to one customer who received the 128GB Galaxy S6 edge from T-Mobile on Tuesday the carrier allowed him to return the device after he told them about the dead pixels and scratches. He then bought another one when also had the same quality issues so he sent it right back. There are multiple reports on the thread of the Galaxy S6 edge’s display being scratched straight out of the box but it’s unclear right now what is the reason behind this. Since T-Mobile shipped units before the official release date it cannot be said for sure if these complaints will come in when both devices are officially launched in 20 countries on April 10th. Only then will it really become clear if this is a widespread quality issue or just an isolated incident.