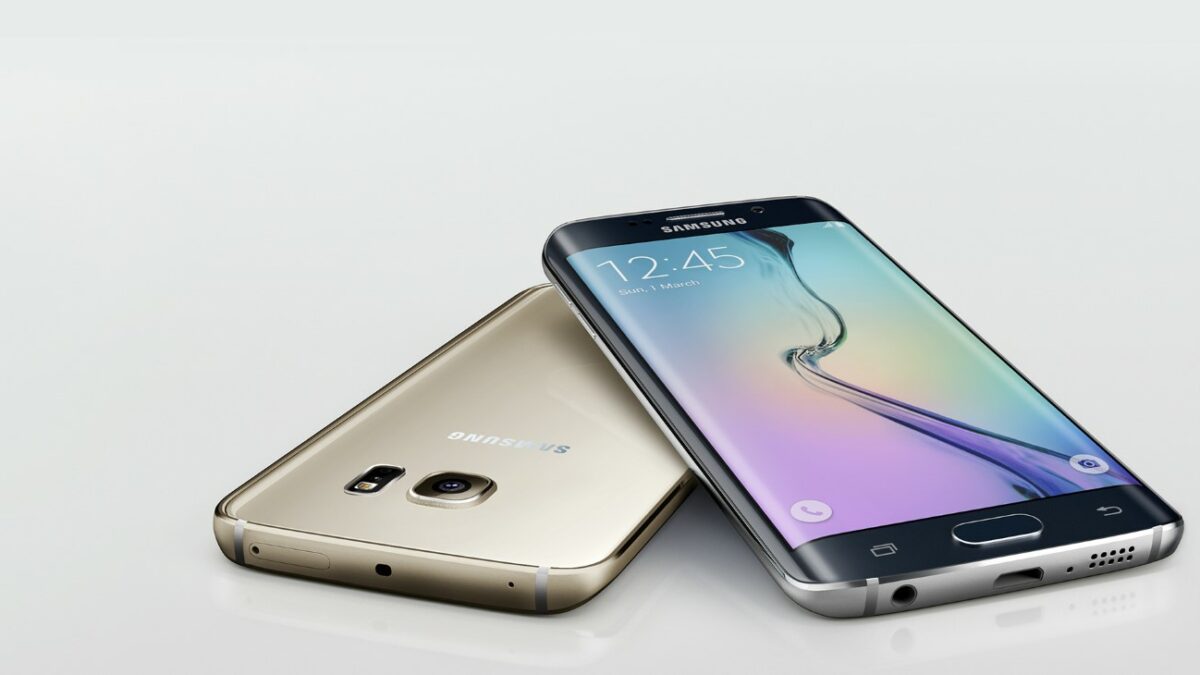 It’s too early to talk about the Galaxy S7 or any future Samsung flagship at this point, as the Galaxy S6 and Galaxy S6 edge are yet to go on sale anywhere in the world. But with Samsung putting a heavy focus on the curved display on the Galaxy S6 edge, it’s inevitable that we will see reports around the company’s display technology start showing up in the rumor mills.

Korean publication ETNews is kicking off the first such rumor by citing a Samsung official as saying that Samsung has requested 8 million flexible panels from Samsung Display monthly for the production of the Galaxy S7. Samsung has been rumored to be aiming to release flexible displays for smartphones by the end of this year, and given how the Galaxy S6 edge is being treated as a commercial device instead of something like a limited edition phone, it doesn’t seem far-fetched that the company has already ordered a high number of flexible panels for its next Galaxy S flagship (even though this handset might be more than a year away from being announced.)

According to the source, Samsung will be expanding its flexible display production factory this year, but will hold off its initial investment due to the difficulties faced in producing flexible OLED panels. It will no doubt overcome production issues soon enough considering how fast Samsung Display has been moving with its display technologies in recent months, and we will keep an eye out for any more details on Samsung’s plans to bring smartphones with flexible displays to the mainstream market.