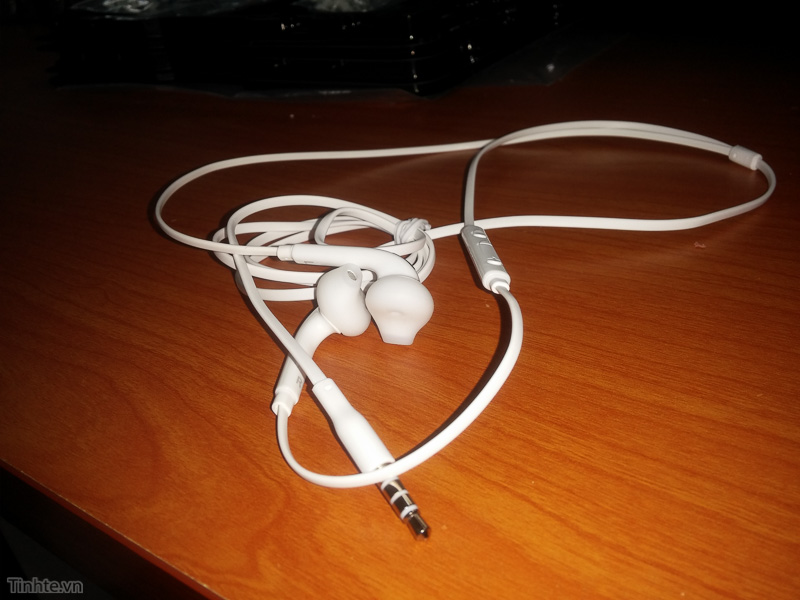 Our sources had revealed to us that Samsung’s new earbuds would have a design similar to Apple’s Earpods and clearly the similarities are there. As far as the partnership with Sennheiser is concerned it is possible that Samsung might have worked with this company to improve the quality of its earbuds but it doesn’t appear that Samsung will be shipping Sennheiser branded earbuds with the Galaxy S6 and the Galaxy S6 Edge.