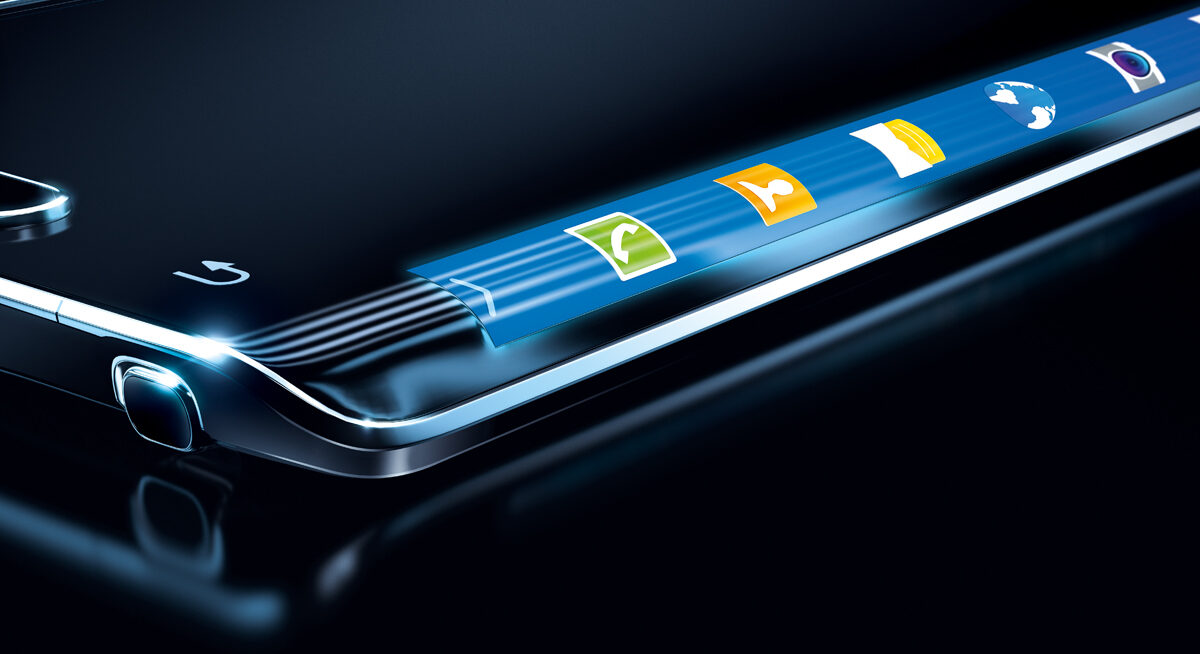 The official unveiling of the Galaxy S6 and the Galaxy S6 Edge is due two days from now, but their design and specifications have already been leaked, leaving only the software features to our imagination. It is evident from the leaked images that the Galaxy S6 Edge’s dual-curved display isn’t as curved as the Galaxy Note Edge’s.

The Korean publication’s insider source said, “The size of the Galaxy S Dual Edge is smaller than the Galaxy Note Edge. So, it was presumably difficult to enlarge its dual-edge screen. I think that there will be no message alarm or information storage functions owing the narrowed screen.”

The decreased curved edge and the adjusted angle of the curve is said to reflect Samsung’s intentions to improve the manufacturing yield of curved displays so that the Korean smartphone giant could make as many devices as possible. Since it is difficult to provide side panel functionality, the Galaxy S6 Edge is likely to set itself apart in terms of design and ergonomics, however you should take this with a pinch of salt as Samsung can surprise us at the last moment.

The Galaxy S6 and Galaxy S6 edge are more than three years old at this point, so one would expect to see fewer security updates for these devices. And while that may be the case in general, Samsung has released an update that brings the June 2018 security patch to the S6 and S6 edge […]