Exclusive: More information about the themes feature on the Galaxy S6 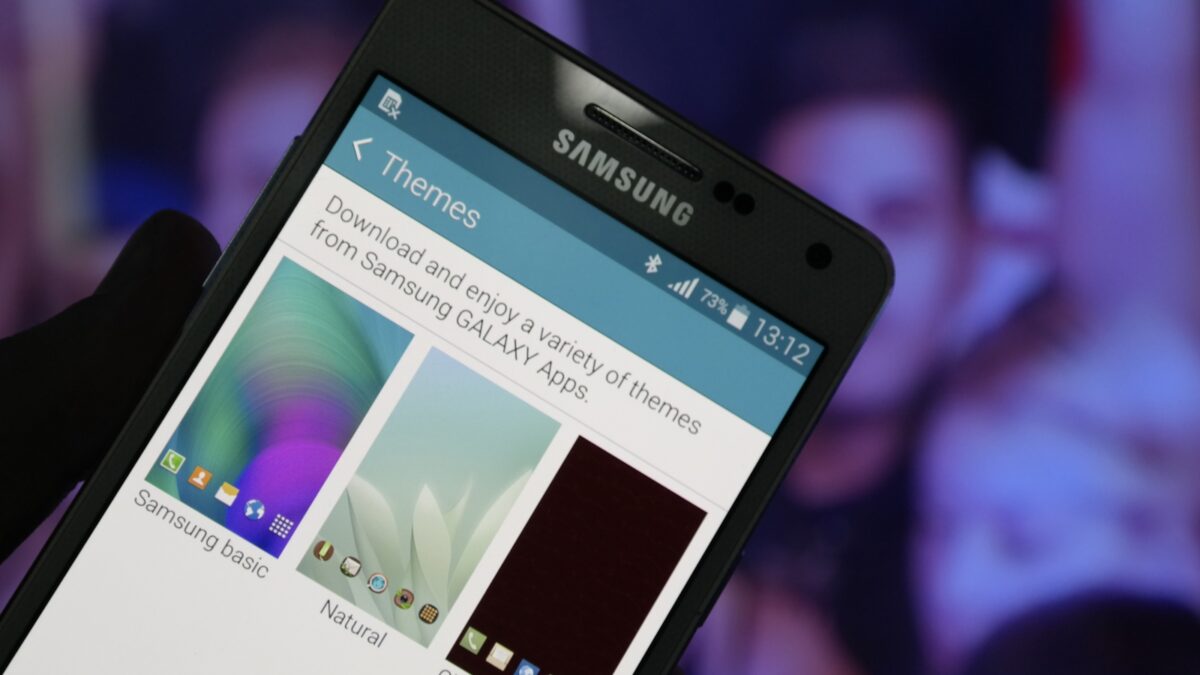 The Galaxy S6 will bring about a major change in Samsung’s software, something we have been repeatedly proving with many of our exclusives. The phone will come with only two Samsung apps pre-installed, and as we revealed late last year, the S6 will also come with the themes feature that debuted on the Galaxy A3 and Galaxy A5. Our insiders have now provided us with more info on how the themes feature will work, or to be specific, the things that will be customized when a theme is selected.

According to the information we have received, users will be able to change “icons, color bar, voice tones, background image and background color in menus.” All of these are understandable except “color bar” – this is likely the color of the status bar, which on Android 4.4 and above changes according to the app that is running. Changing this setting will possibly change the status bar color for various Samsung apps; this is something that the themes feature on HTC phones allows, and it’s probably what we will see on the Galaxy S6 as well.

As we mentioned in our earlier report, changing themes will also change things like system sounds, fonts, and something that is termed Events. Themes should be downloadable from the Theme Center, though it’s still not clear if third-party themes will be supported. It won’t be long before the Galaxy S6 will be officially announced, and we should get all the details on the themes feature in due time.