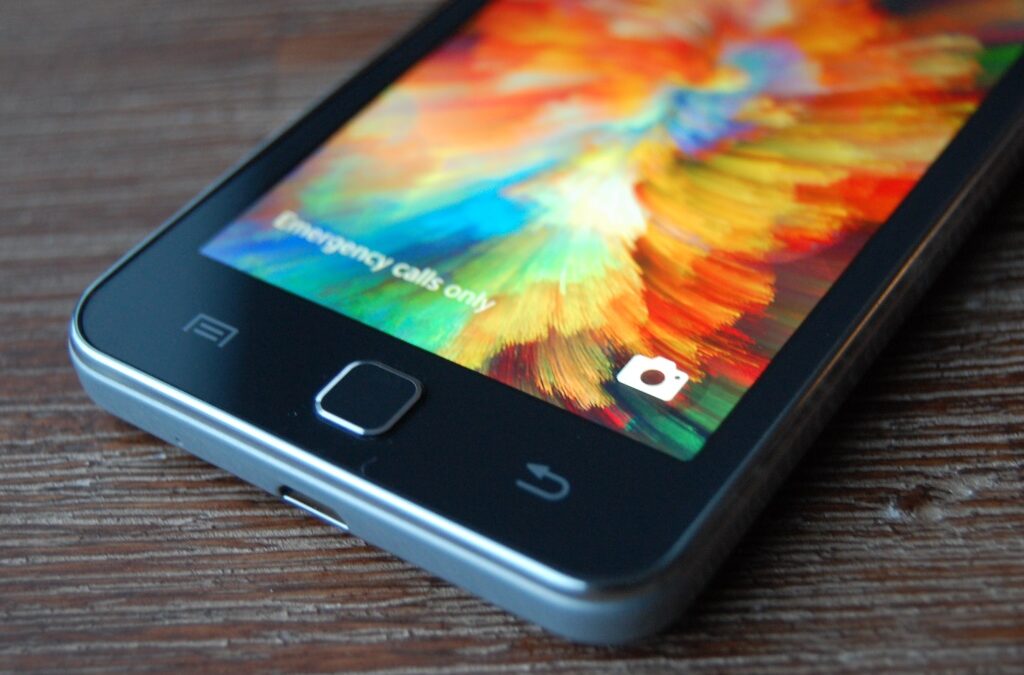 Spreadtrum has officially announced support for the Tizen operating system. Spreadtrum is a fabless semiconductor company from China that has now announced successful completion of the integration of Tizen OS with its WCDMA chipsets. The Z1 from Samsung is the first Tizen powered smartphone that features the SC7727S WCDMA chipset from Spreadtrum. The company makes mobile chipsets for smartphones, feature phones as well as other electronic devices with support for 2G, 3G and 4G communications. Its low-cost and power-efficient approach makes these chipsets a good option for companies competing the in the emerging markets.

Dr. Leo Li, the chairman and CEO of Spreadtrum, said that the company is very proud to work with Samsung to add the Tizen OS to Spreadtrum’s portfolio of support operating systems. “The close cooperation of both teams and deep integration of our products helps to reduce device power consumption and system memory consumption, which greatly improves the user experience for entry-level smartphones.”