Samsung isn’t pulling out of Japan 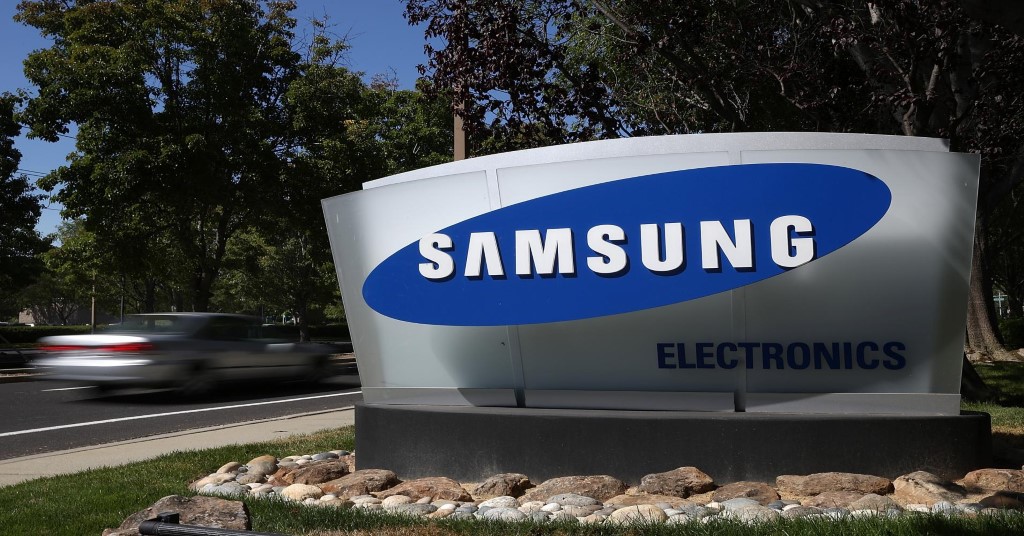 A report published today claimed that Samsung is contemplating a complete withdrawal from the Japanese smartphone market. It tried to increase its hold over this market last year by launching the Galaxy Note Edge there first last year but apparently that didn’t do much to improve Samsung’s position in Japan. This wouldn’t really be a new step for the company considering the fact that it bowed out of the TV market in the country back in 2007. There is no reason to fear though because Samsung isn’t going to take the same route for its mobile business.

One of the reasons for this withdrawal is claimed to be Samsung’s inability to gain more market share in Japan. By last December it accounted for just 4% of the market, sitting in 6th place overall, looks like the Galaxy Note Edge didn’t really do wonders for the company down there.

Industry sources cited in the report say that since Samsung is losing money in Japan and doesn’t see a profit on the horizon it is contemplating moving out of the Japanese smartphone market entirely. This would seem like an odd time for the company to take this decision given that its two new flagship devices are just around the corner.

Samsung is very much staying put in Japan. We asked the company for a response and Samsung replied that this report is nothing more than a rumor.