Samsung’s MWC 2015 event has already been scheduled so we don’t really have to wait for too long for the Galaxy S6 to be officially unveiled. Recently some new renders from case maker Verus were posted online which hinted at the design of Samsung’s upcoming flagship. It is common for accessory manufacturers to receive information about the dimensions of an upcoming device before its launched and that’s to ensure that these companies have ample time to get their products ready, which can then hit the market immediately after the device arrives.

Verus is claiming that not only the dimensions are correct in its renders but whatever parts of the Galaxy S6 are seen in this render happen to be the real deal.

While the case maker claims these dimensions are spot on its hard to get an idea of what the Galaxy S6 would look and feel like in the hands of a user just from the renders. It also says that parts of the device which are visible in these renders are real because these details were given to the company’s team in South Korea by a credible source.

We can see in the renders that the Galaxy S6 has separate volume up and down buttons on the left hand side, a slightly protruding camera module and that the heart rate monitor as well as the cutout for LED flash have been relocated to the side of the camera module.

Much of this has already been reported for the Galaxy S6 so its not like Verus’ information brings anything new to the table, but it does reiterate what has already been said about Samsung’s new flagship. 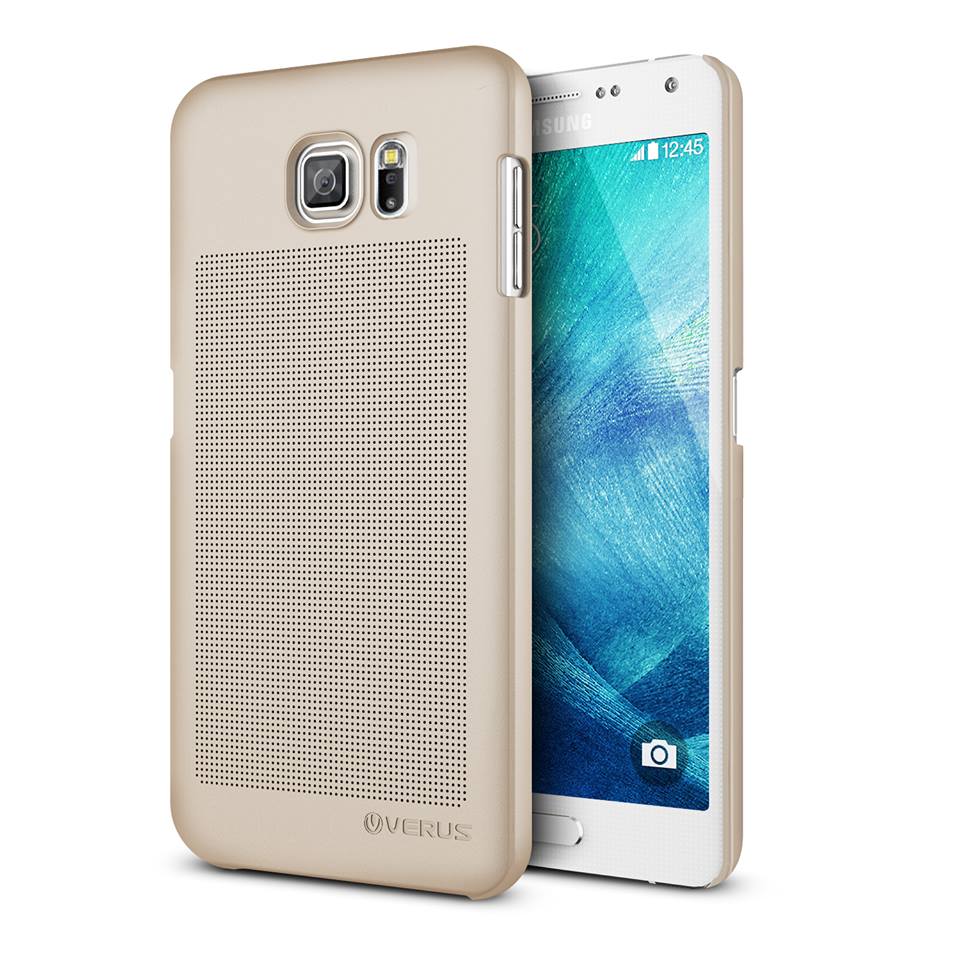