Exclusive: A few features of the ring on Samsung’s round smartwatch 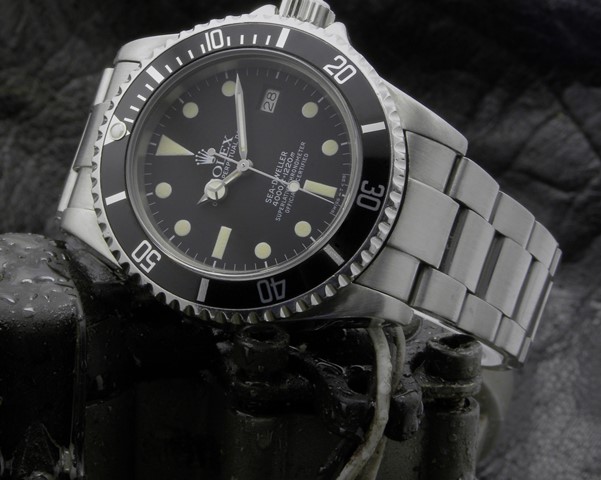 There is a lot of hoopla around wearable devices these days, especially when it comes to their appearance. Samsung has stuck to its square-shaped smartwatch design as the company has been of the opinion that a square screen is the best form for reading content on a small screen. Then Motorola revealed the Moto 360, a circular smartwatch that received a lot of positive reactions. LG saw this and quickly unveiled the G Watch R, another round smartwatch that impressed a lot people.

Everyone thought this would be a nice push for Samsung to release a round smartwatch as well, but they released the Gear S instead, a rectangular watch with the biggest display seen on a smartwatch yet. However, we here are SamMobile were aware that Samsung was developing a circular smartwatch since August last year; then the patents showed up, and we recently leaked exclusive info on Project Orbis, the codename for Samsung’s round smartwatch.

Today, we are back with detailed info on some of the features the Orbis will bring.

Disclaimer: No matter how trustworthy our sources might be, Samsung can always change functions or features at any given moment, but we think our info closely matches what the company will bring to the table.

All of the major Gear smartwatches have supported making phone calls. However, Samsung is dropping this feature on the Orbis and is going the Gear Fit/Android Wear route, wherein you can dismiss and accept phone calls but not actually talk or handle them fully on the watch itself.

We already know the Orbis will feature a rotary bezel ring on the top of the watch (and a crown-shaped power button), something that can be seen on many standard watches, but what will this ring actually do? From the information available to us at the moment, we will try our best to explain some of the things that the ring on the watch will make possible.

You will be able to swipe down from the top in order to access a drop-down menu which houses things like the brightness, bluetooth and battery icons, a do not disturb mode, and brightness control. Swiping up from the bottom will reveal the recent apps menu, similar to what we see on the Gear S; however, thanks to the ring, a slow rotation to the right will show one app at a time, while rotating it faster will show three apps at the same time. Using the ‘crown’ (the power button) will close this recent apps menu.

Rotating the ring to the right will reject a phone call normally, while moving it to the left will let users reject a phone call and send a preset message. There isn’t any mention of an option that lets you answer phone calls, though we’re guessing it will be present on the final version of the device. Oh, and for ending calls that are currently in progress on a connected phone, users will be able to press the crown.

The ring will also enable the following features:

All this is just the tip of the iceberg. We’re told there are a lot of other functions on the watch itself, but we wanted to give you an idea about how the ring on the Orbis will work, and what functions it will serve. We have a feeling the Orbis will be an awesome smartwatch, hopefully one that feels premium unlike the plastic smartwatches that Samsung has released up until now.

Samsung’s round smartwatch should be announced at MWC in March. Let us know if you’re as excited about the watch as we are by leaving a comment below.