Report: Samsung Galaxy Alpha to be discontinued, Galaxy A5 to take its place

Samsung is reportedly making this move as part of its plans to focus on cheaper devices, which is unsurprising considering it’s the mid-range and low-end market that’s getting all the attention these days. Replacing the Galaxy Alpha with the A5 will also help Samsung attract more attraction towards its Galaxy A lineup, which offer all-metal designs and attractive hardware and features at a good price. Furthermore, while the Galaxy Alpha made headlines due to its attractive design and the fact that it was the first Android phone from Samsung to feature a metallic body, it hasn’t really done too well in terms of sales, mainly due to its high price.

What do you think about the Galaxy Alpha’s apparently imminent demise? 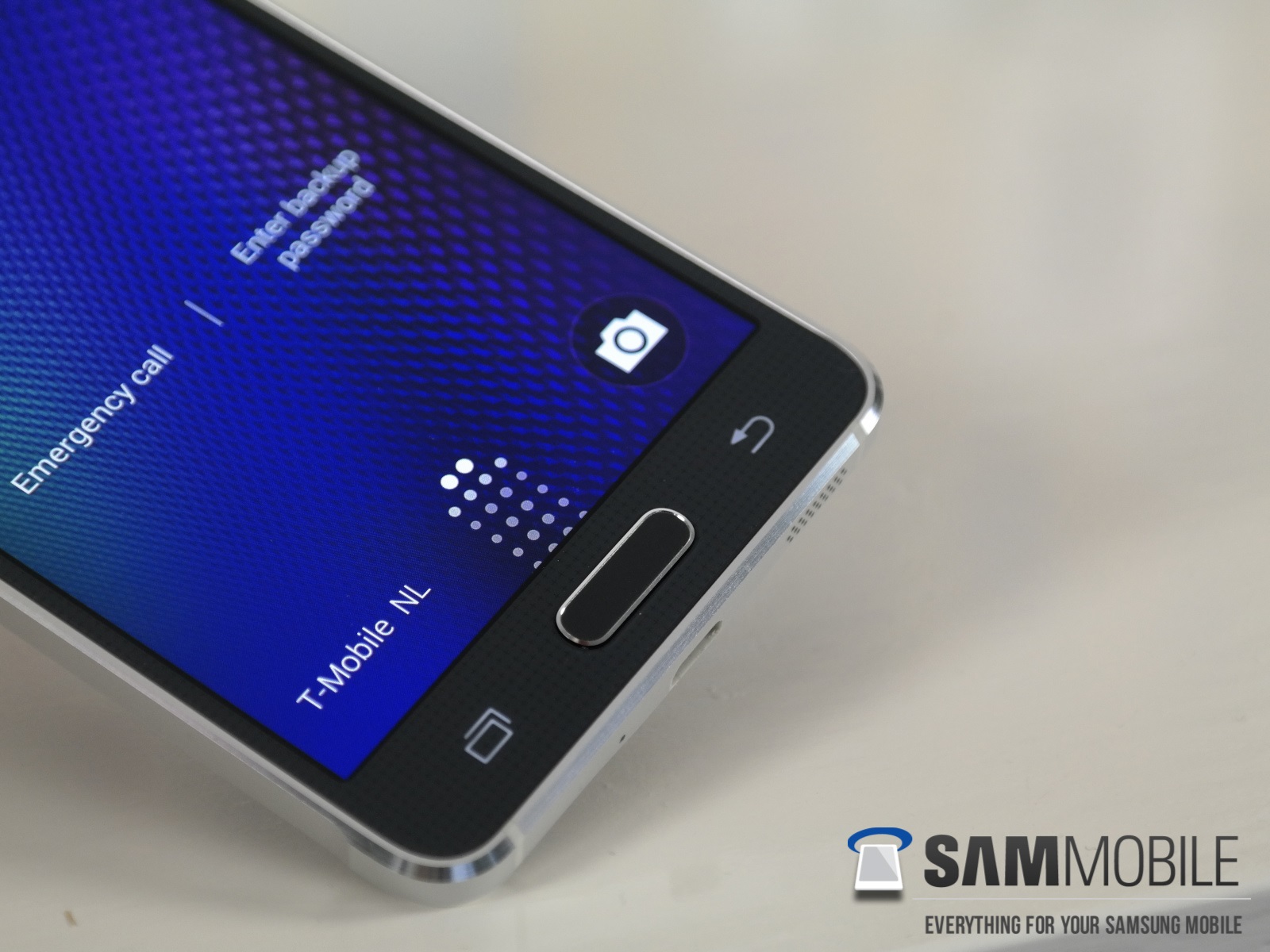