Samsung Z1 will be the company’s first Tizen based phone, here are the first images

Samsung has been continuously postponing the launch of its first Tizen based smartphone. Samsung announced the high-end Samsung Z (SM-Z910)  about seven months ago, but cancelled its launch shortly after. A report later surfaced that Samsung was in favour of launching an entry-level smartphone based on Tizen in the form of SM-Z130H, which was seen making rounds of India for R&D purpose. Now, the images of the device have been surfaced for the first time, which confirm that the device will indeed be called as the Z1. You can also see a couple of screenshots from the device, which are in line with our exclusive reports where we showcased the UI elements, icons, navigation interface, widgets, and other things related to Tizen’s low-end UI.

According to the earlier reports, it was revealed that the Z1 is internally codenamed as Kiran and might feature a 4-inch WVGA display, 1.2GHz dual-core Spreadtrum SC7727S SoC, ARM Mali-400 GPU, 512MB RAM, 3.2-megapixel primary camera, VGA secondary camera, dual-SIM card slot, 3G connectivity, Wi-Fi b/g/n, Bluetooth v4.0, and a microUSB v2.0 port. Samsung was expected to launch it on December 10 in India, but the launch was postponed to a later date. 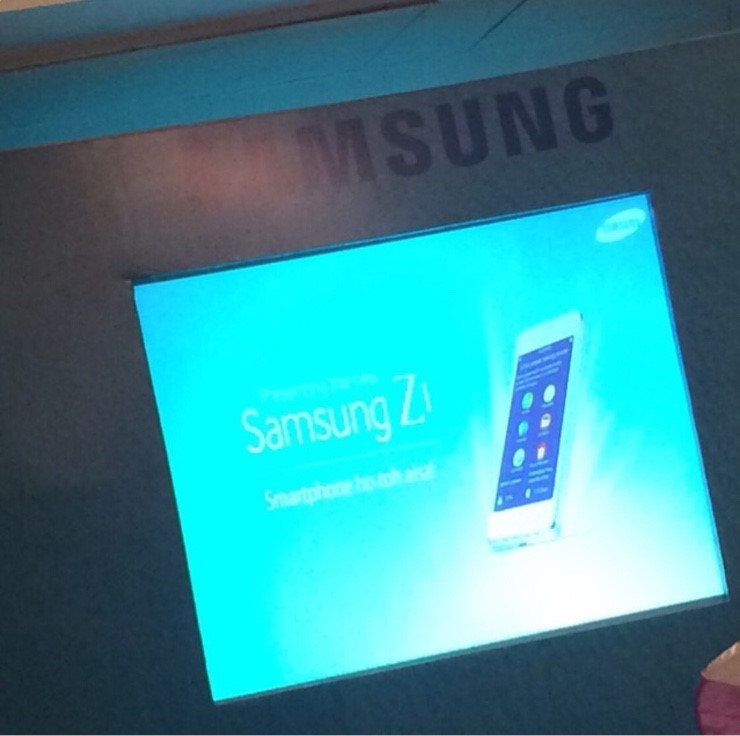 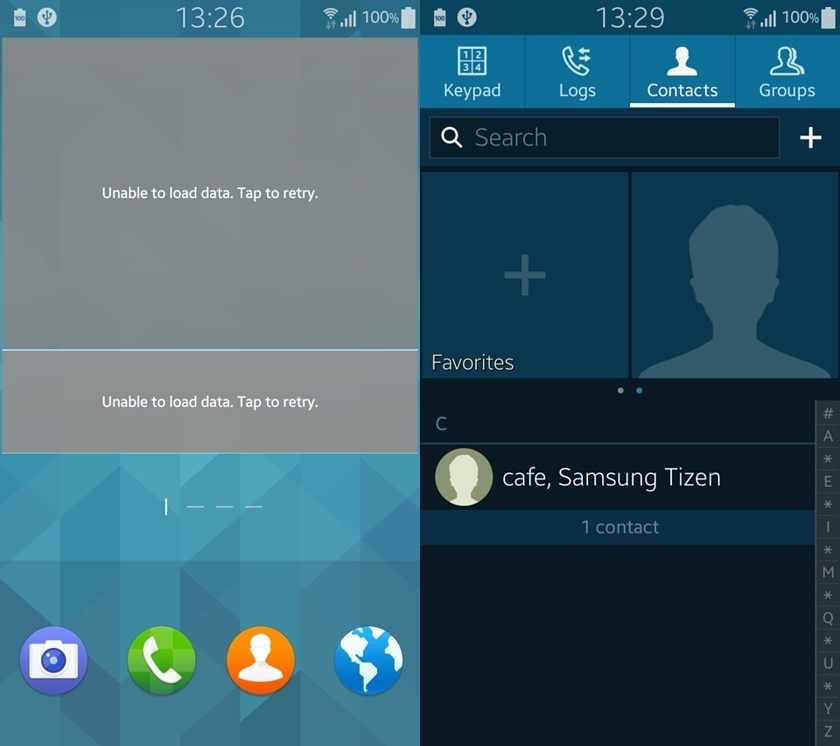