Is this a Samsung Galaxy S6 prototype? [Update: Fake!]

Samsung does everything it can to keep its flagship Galaxy S and Galaxy Note devices, but we often see prototype devices leak in the wild. Samsung’s upcoming Galaxy S6 might just have made an appearance in prototype form – Toptienmobiel has published a picture of what is said to be a prototype of the Galaxy S6. The stickers at the top of the device indicate it’s not the final version of the device, which shouldn’t come as a surprise since there are still a couple of months left before the Galaxy S6 is expected to come out.

Keep one thing is mind folks, we can’t confirm if this is the real deal or not, so take this picture with a pinch of salt.

UPDATE: Nothing to see here, folks. Our sources have just confirmed that this is NOT a Galaxy S6 prototype. 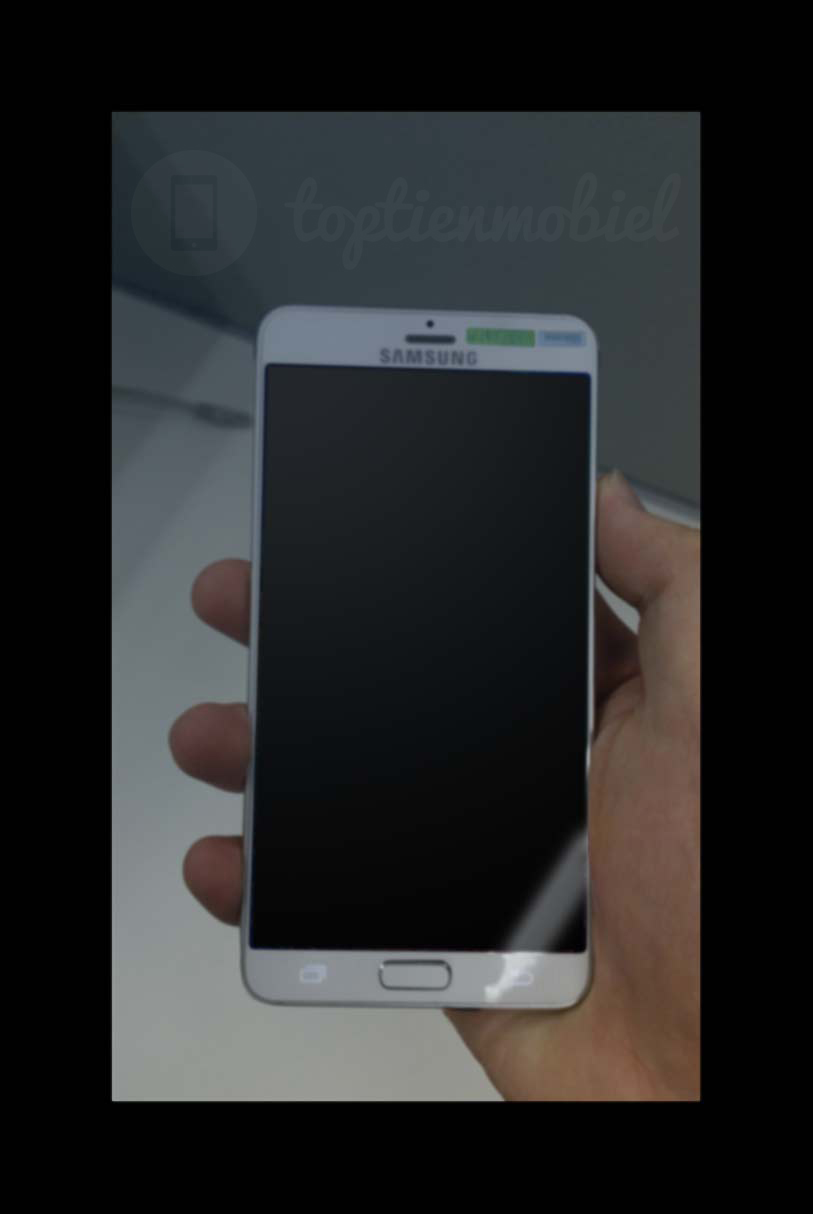