Have a fully charged smartphone or tablet lying around while your primary device’s battery is too low? Well, then you might want to think about purchasing Samsung’s new Power Sharing cable, which lets you charge a device that has a microUSB port by connecting it to your Galaxy phone or tablet. The cable is priced at $19.99 and can be used to share power with any device that can be charged by a power cable, though Samsung is only listing the Galaxy S5, Galaxy Tab S 10.5, Galaxy Tab S 8.4, Galaxy Alpha, Galaxy Avant, and Galaxy Note 4 as devices capable or sharing power with other devices.

As Samsung warns, this cable won’t let you fully charge any of your devices, but it should still prove useful when there’s no other power source available. To use the cable, you will need to download Samsung’s Power Sharing app from Samsung Apps or the Play Store, then select the amount of power you want to share with another device, which sounds like a pretty useful setting. The cable is currently available in the US in white, and you can grab one at the source link. 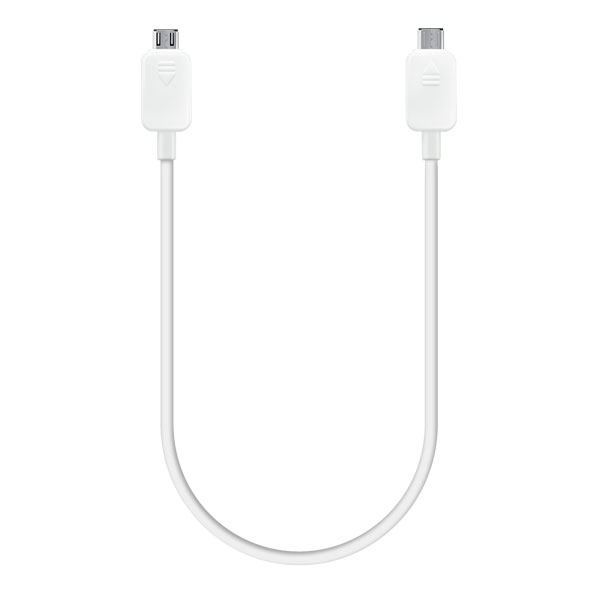