The Galaxy Alpha comes with a 12-megapixel auto-focus camera with an f/2.2 aperture and a focal length of 4.8mm, accompanied by a single LED flash. Similar to the 16MP ISOCELL camera sensor used in the Galaxy S5, the camera unit on the Galaxy Alpha sticks of the body but its exact physical size is yet to be known. 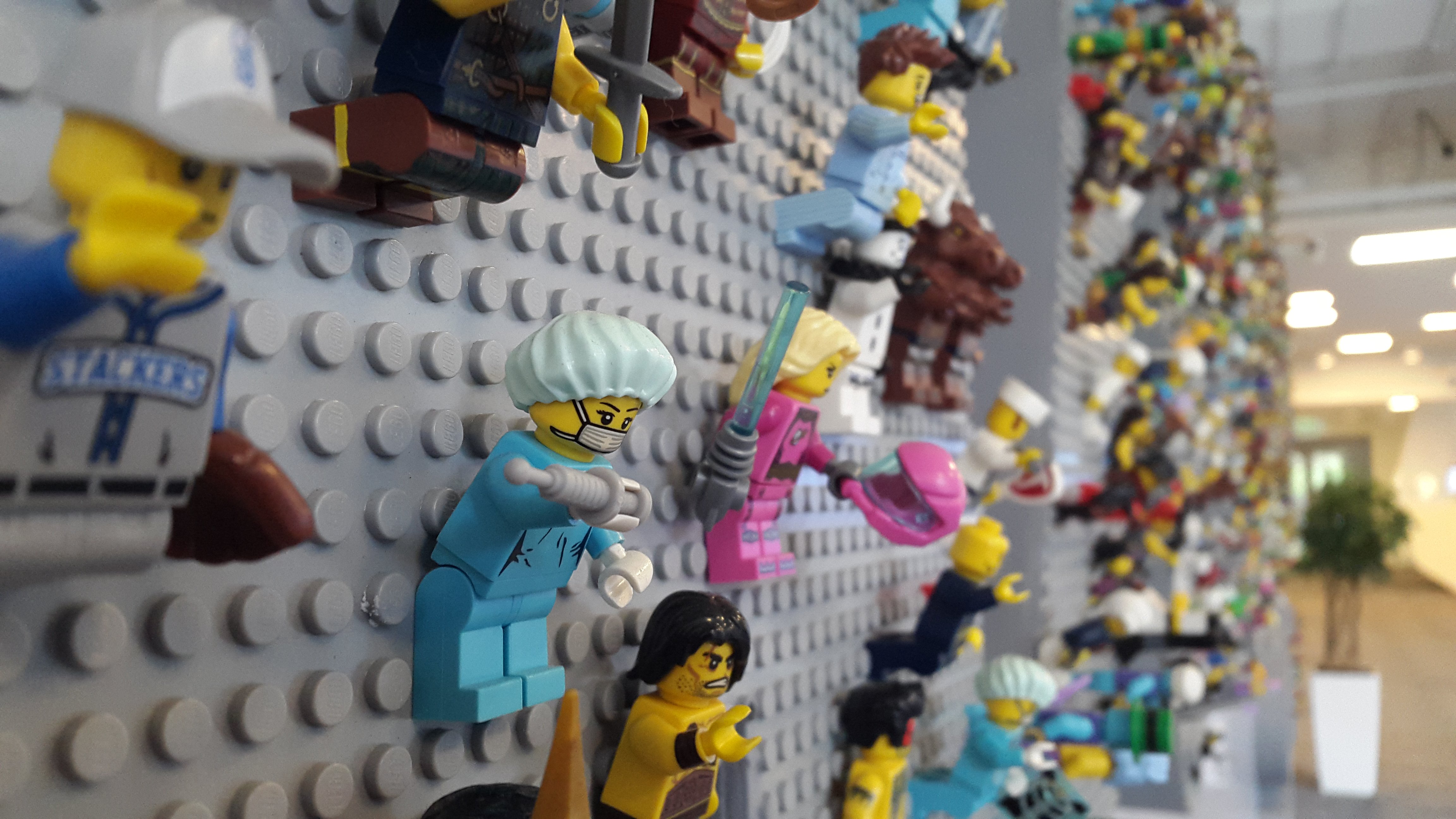