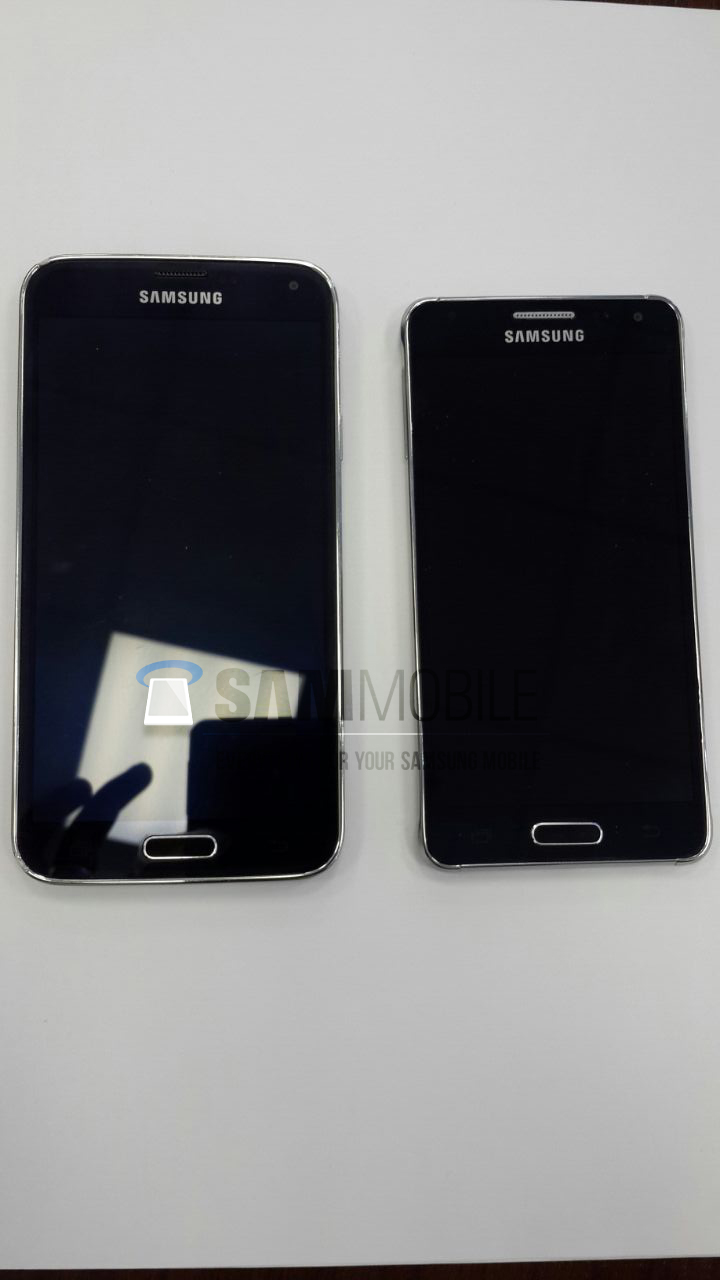 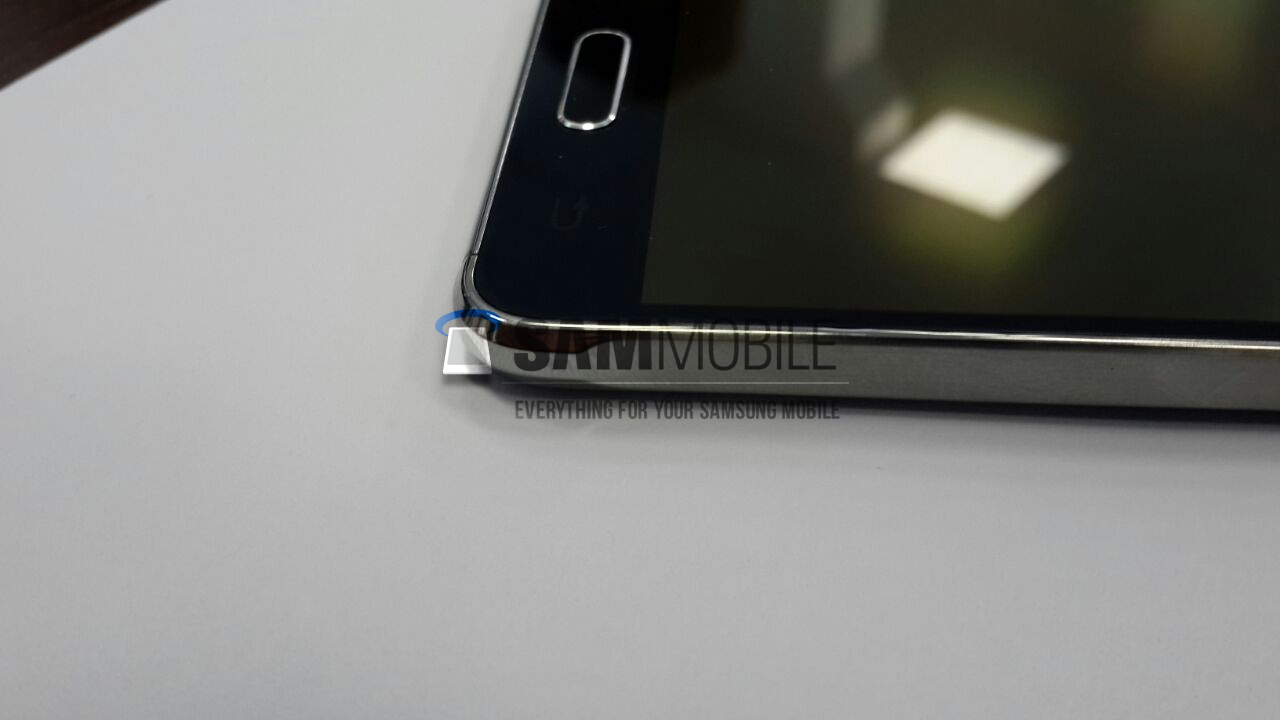 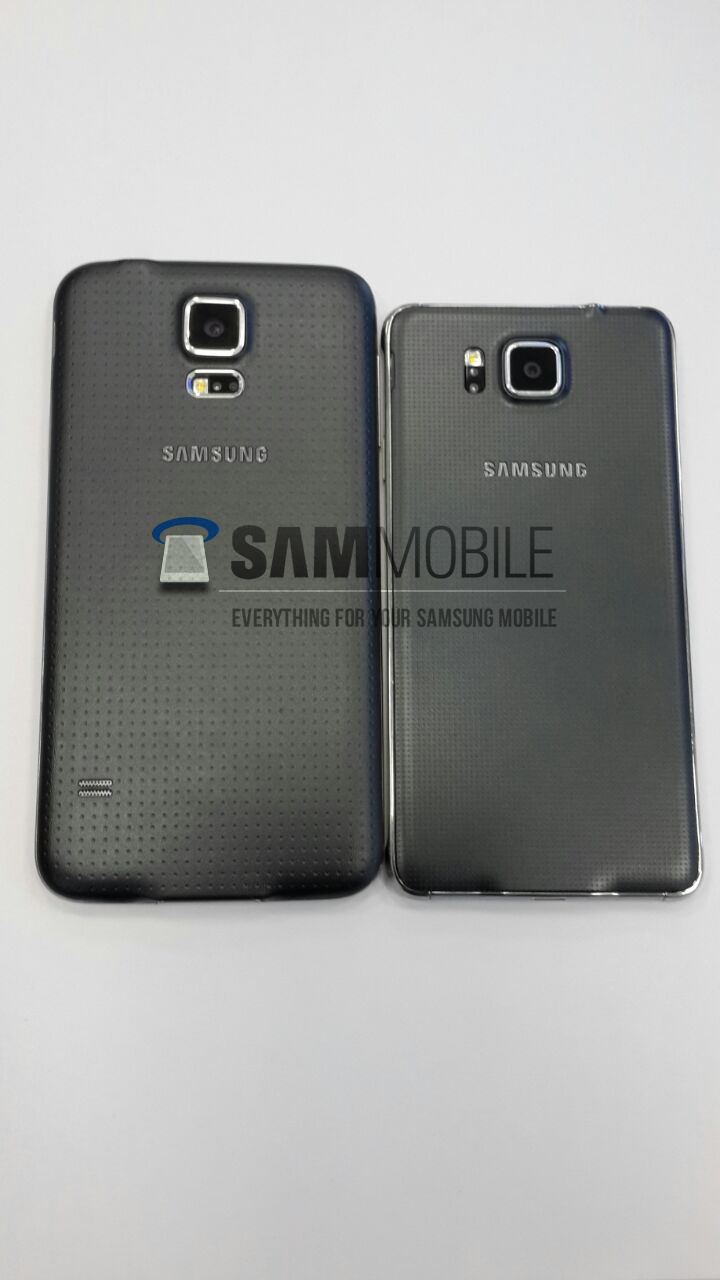 If this phone is mid-range, it makes sense.

KNOX (no root), fingerprint scanner (nice to lose more and more of your privacy, eh?), no memory card slot (self-explanatory), nanoSIM (it’s so nice when you can’t just simply insert ANY of the SIMs used on the market – they are either mini or micro ; you have to not only cut it, but also rasp it to make it thinner.. VERY practical!)… the list probably will go on 😉 Good move, Samsung 😉 On the upper hand, tho, the screen should be HD (still being good ppi-wise, even at 4,8″ (306 ppi)) especially given the news of FHD used… Read more »

Not much of a significant difference there. Already have the Galaxy S5 anyway. 🙂

Unless Samsung will give it to me as a birthday gift (that day), they can keep it.

I like it but too small for me I only buy the note series.

Voila! This is a good news 🙂 i can’t wait for it, though i wish it would run Tizen OS. it would have been more perfect. i wouldn’t want Tizen Phones to be cheap.

Tizen is a joke, if Samsung goes all in with tizen it’s only sealing its fate. Android will live on and tizen will be like windows os, dead… I had many Samsung phones, but I went to LG because Samsung wouldn’t get rid if those terrible hardware buttons and gigantic bezels. My G3 is by far a better phone then the S5 that my wife has, plus it has a metal frame with a plastic back (you’re late to the game Samsung) Samsung was great but their phones are too gimmicky now, UV sensor, fingerprint sensor, heartbeat sensor, what’s the… Read more »

You should know by now that Tizen is never, or was never an all-in thing for Samsung with respect to their phones. I wish people would stop saying that.