Last month, a leak revealed the existence of an unknown new Gear wearable with model number SM-R382. No information on the wearable has shown up yet, but the SM-R382 has been certified by the FCC recently, which suggests it is close to becoming official. According to the FCC listing, the SM-R382 is certainly a smartwatch, but it remains to be seen if this is the rumored Gear 2 Solo, a SIM-enabled variant of the Gear 2 that is expected to be launched alongside the Galaxy Note 4 in September, or if it is the Android Wear-based Galaxy Wear that Samsung has confirmed it is working on.

The SM-R382 is around 10mm smaller than the Gear 2 in height, which indicates that the watch might not have a hard home button or camera. That makes us believe that it is the Android Wear smartwatch, since Android Wear supposedly doesn’t support features like a camera and will not require a home button as it is not based on Samsung’s version of Android or Tizen, though we will have to wait for firmer details to be sure. 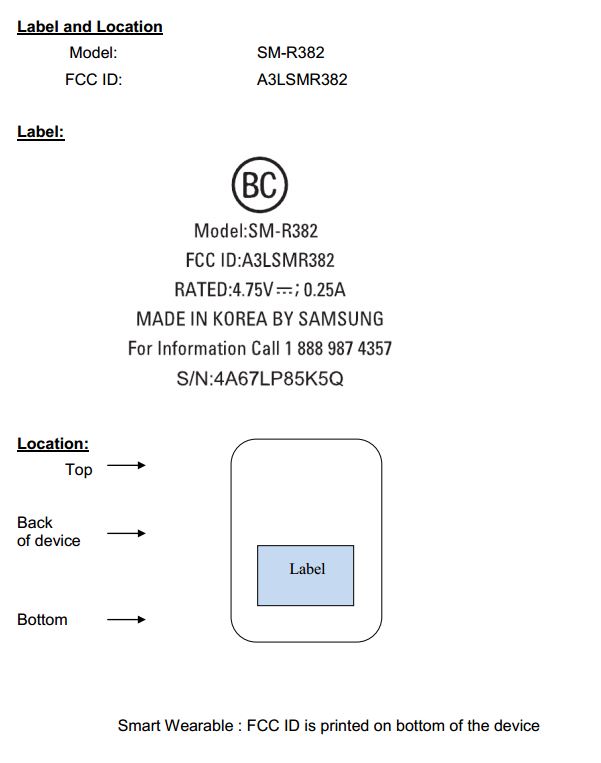 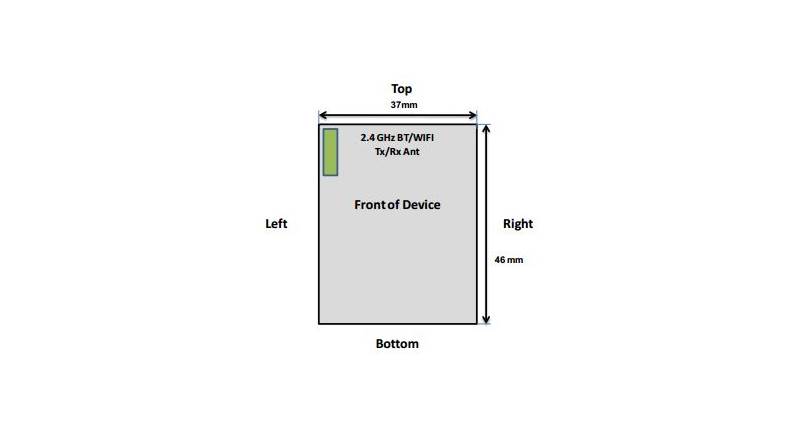