We’ve seen the 10.5-inch variant of the Galaxy Tab S in a couple of leaks already, including one that SamMobile exclusively published, and now, we’re getting the first look at the smaller, 8.4-inch variant of Samsung’s upcoming AMOLED tablet. Chinese regulatory authority TENAA has published photos of the Chinese variant of the Galaxy Tab S 8.4 (the Chinese variant sports model number SM-T705C), and along with the pictures, also listed some of its specs.

These photos aren’t exactly live in the true sense of the word, but they’re still a notch above the press photos we’ve seen of the Galaxy Tab S 8.4. As for the specs, the TENAA listing reiterates that the tablet will feature an octa-core processor, a 2560×1600 8.4-inch display, 3GB of RAM, and Android 4.4.2 KitKat. The tablet measures 125.6 × 212.8 × 6.5 mm and weighs 287 grams, which, as can be seen in the photos, should make for an extremely lightweight and slim tablet, especially for the hardware it is packing.

The Galaxy Tab S will be officially announced on June 12, and will come with features such as a fingerprint sensor. 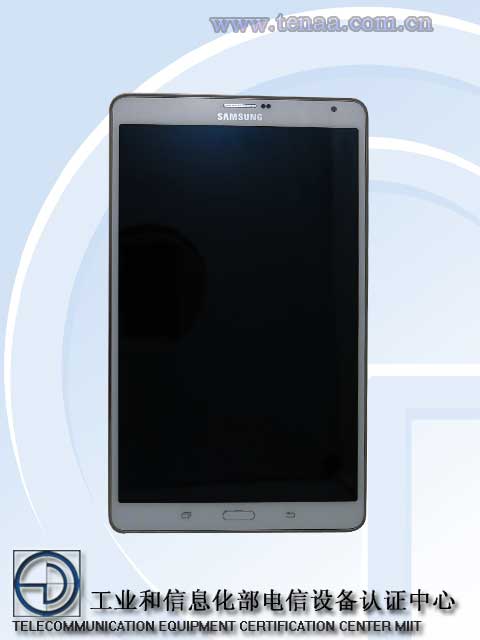 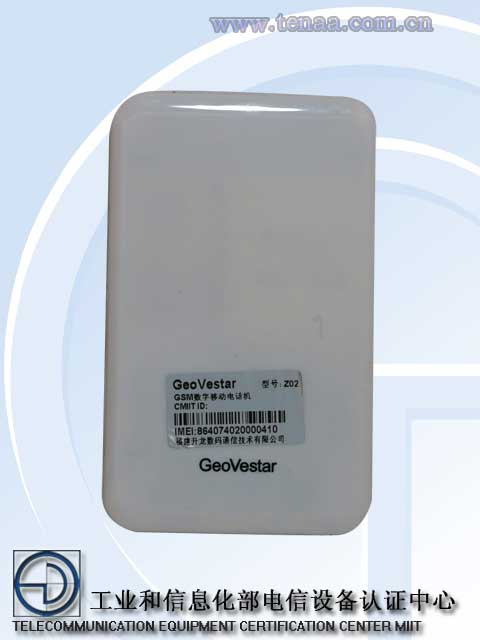 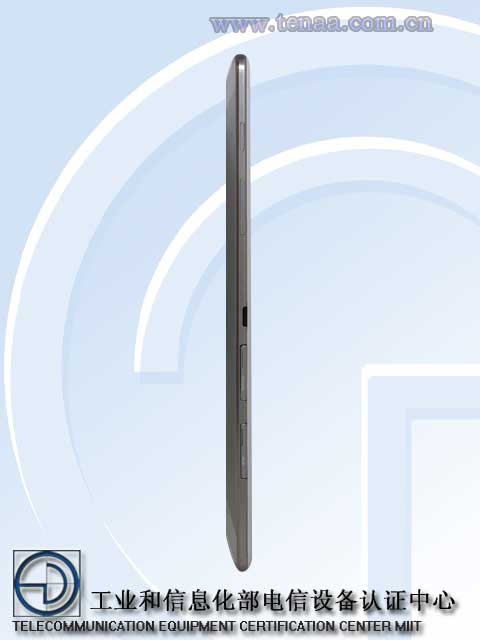 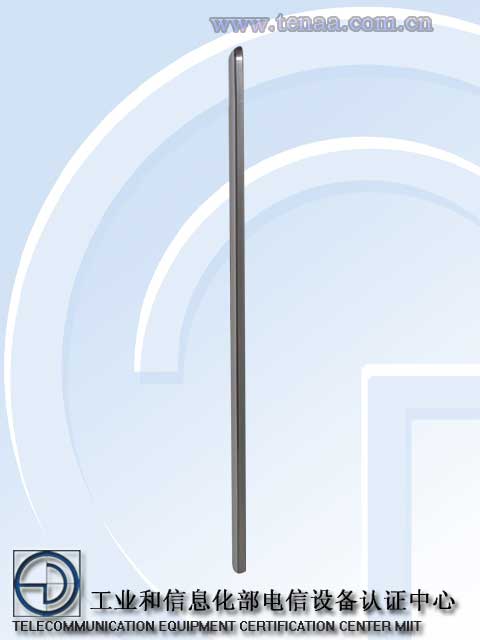