A standard 1.5 terabyte portable hard drive? Check. A battery that can charge your mobile device. Check that, too. A Wi-Fi-enabled media hub that you can connect any smartphone or tablet? Well, yeah, mark that down as well. That’s the three main features Samsung is touting with its “Samsung Wireless” device, a $179 drive that is set to go on sale sometime in the near future. Apart from acting as a standard portable USB 3.0 hard drive that you can store all your files and media on, it can also act as a Wi-Fi hotspot for up to 5 mobile devices at once. Using a companion Android app, you can access the media stored on Samsung Wireless for over-the-air access.

The drive can power itself for up to seven hours when sharing files, though that time will likely go down if you decide to use part of the battery for charging your phone or tablet, which is also possible. For $179, you’re getting a lot of value with the Samsung Wireless, though it’s unclear when we will be able to buy one. The press release says it is available globally already but the drive doesn’t seem to be listed on Samsung’s website, though that will likely change soon.

P.S: While the drive is mentioned as being a Samsung drive, it’s actually manufactured and marketed by Seagate. The reason why Samsung’s name is still on it is based on some governmental drama that didn’t let Seagate change the name of the Samsung hard drive operations in South Korea even after acquiring it, though that’s not something we’ll go into detail about here. 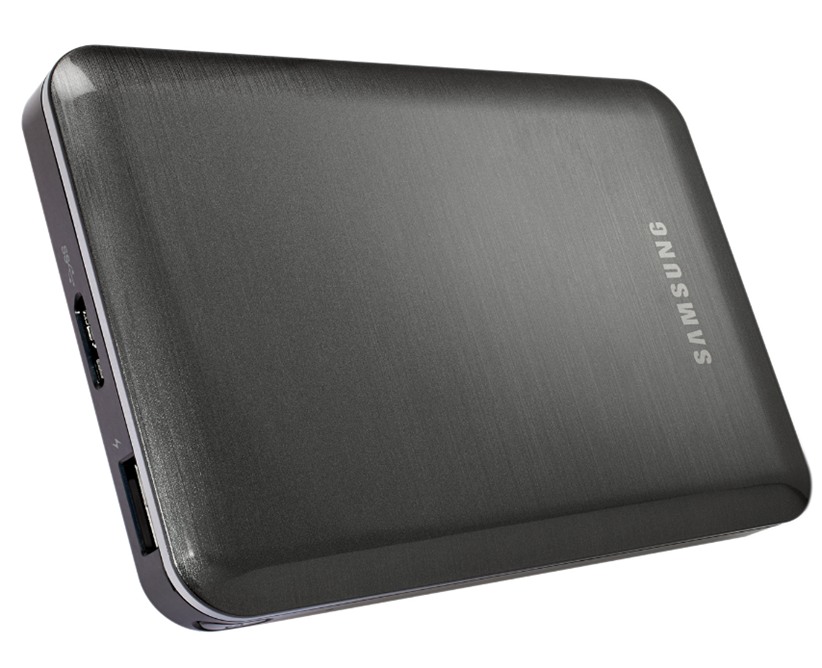 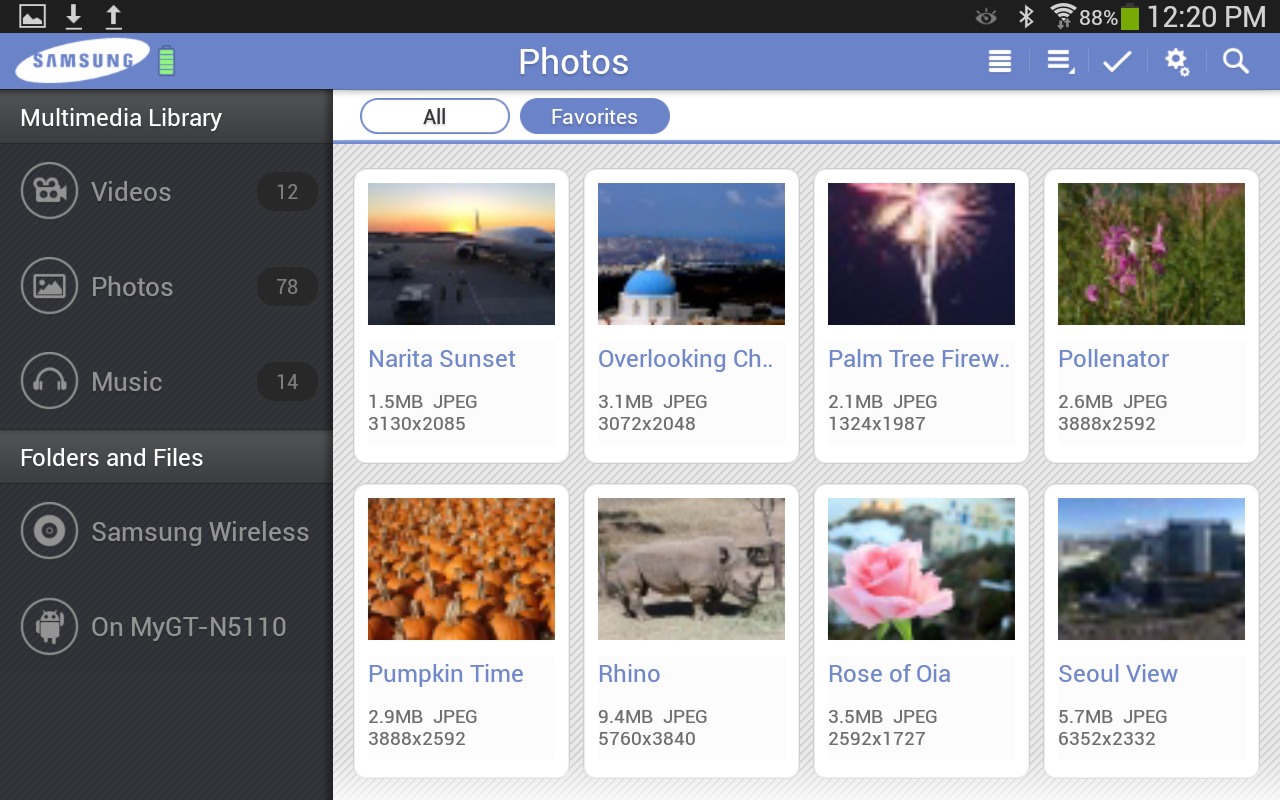 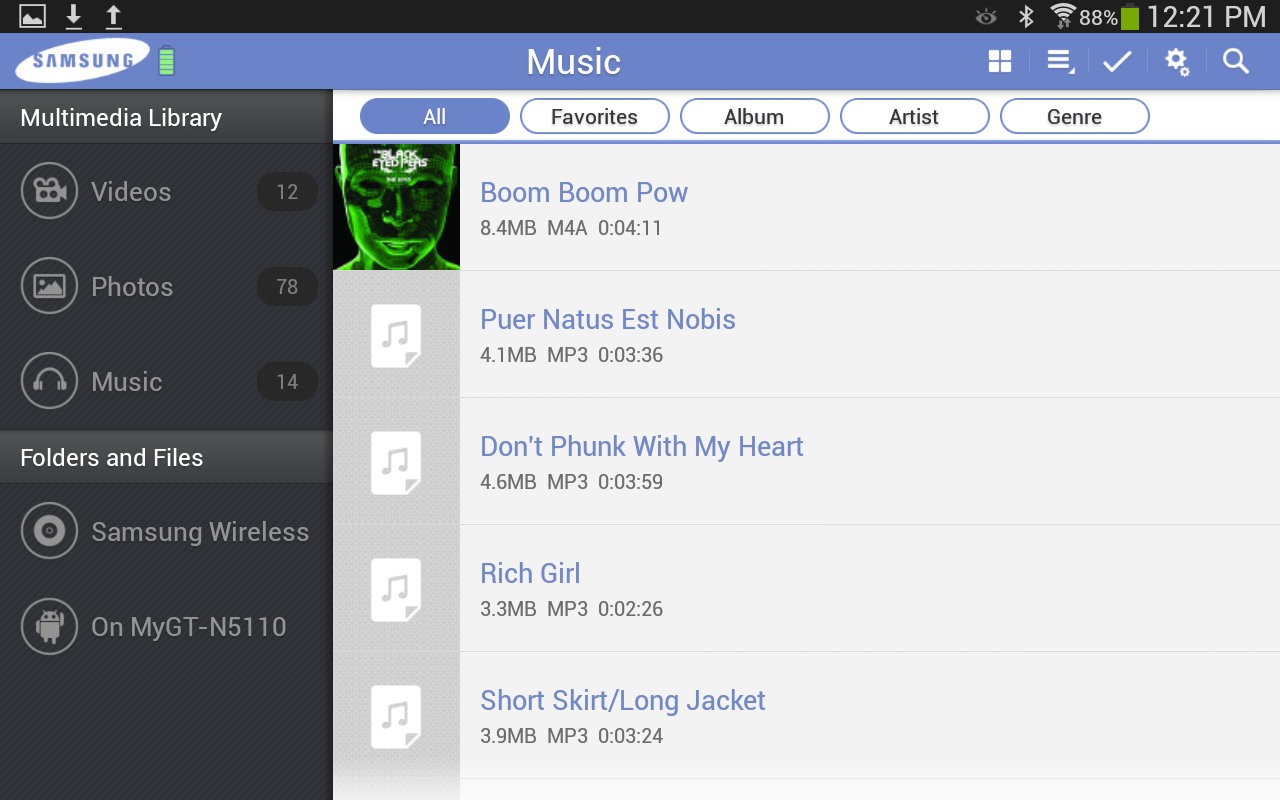 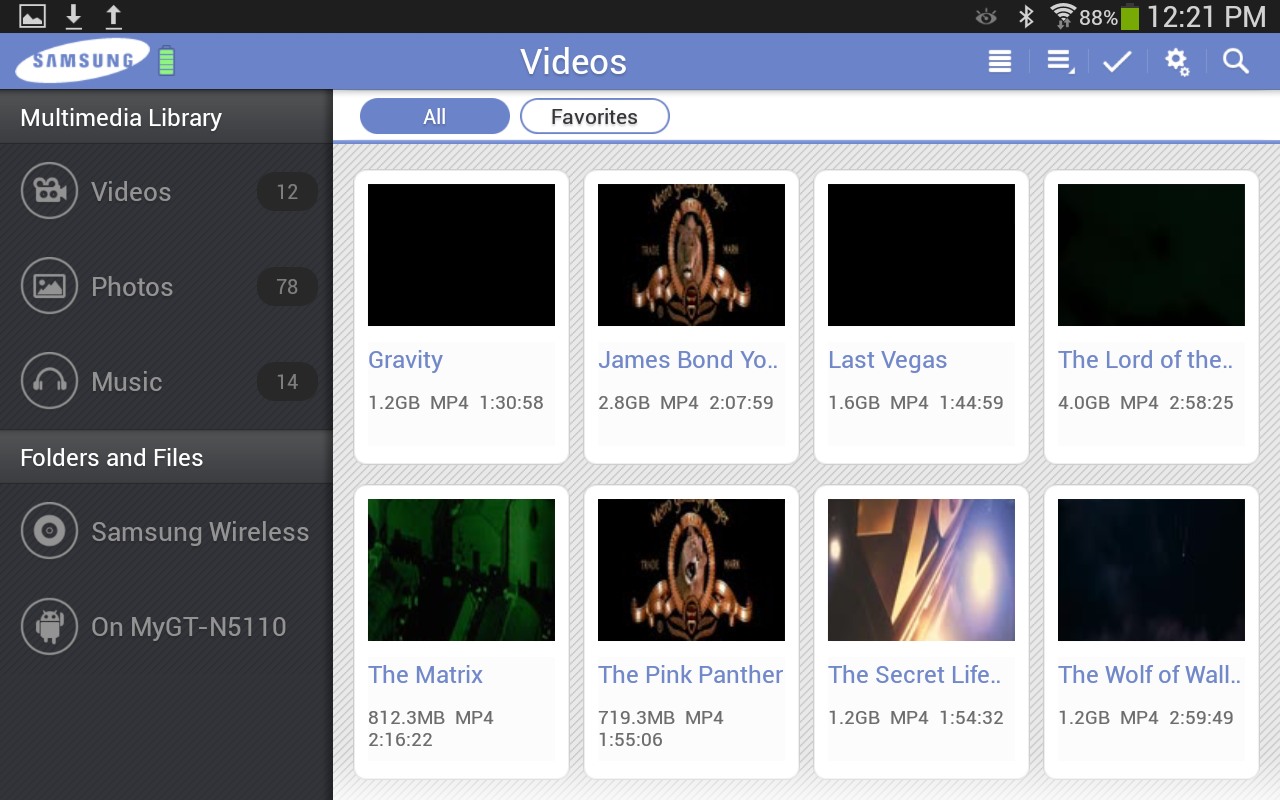 CUPERTINO, Calif.–(BUSINESS WIRE)–Seagate Technology plc (NASDAQ: STX) today announced that its Samsung® HDD business unit is shipping its new Samsung Wireless media device for mobile users. Consumers can now carry up to 750 movies, and unprecedented libraries of music and photos everywhere they go. Samsung Wireless allows up to five users to connect making this the ultimate entertainment hotspot. The Samsung Wireless is available globally for MSRP of $179.00.

“Samsung HDD continues to drive innovation of storage solution for enterprise level to consumer applications,” said Doug DeHaan, General Manager, Samsung HDD division. “Smartphones and tablets are more and more becoming the preferred method for consumers to watch video content but these devices have limited storage capacity. Samsung HDD is meeting this burgeoning demand by providing a device with the storage capacity consumers need to supplement their mobile device.”

“Android is the most popular OS for smartphones on the market with 78.1%* market share; Samsung leads smartphone vendors with 39.5%* market share. The Samsung Wireless gives those consumers a fitting accessory to carry with them. Consumers will now have the luxury of having all of their multimedia content with them everywhere they to go, to enjoy personally and share with family and friends,” said David Klenske, Product Line Director, Samsung HDD.

So.. We can access 1+TB worth of content even from our phones?
Is there a OTG cable along with it? Provided that it works on cable and not just OTA, of course.
It’d be great to have around when you don’t have internet connection and can access movies/series stored in there..