Galaxy Note 3 Neo could soon arrive in red and pink

One of Samsung’s favorite activities after launching a phone is releasing that phone in new color variants that could have been part of the lineup from the very beginning. Well, Samsung seems to be continuing the trend with the Galaxy Note 3 Neo, which has been spotted in both red and pink color models at the company’s official website. The two colors are shown for the Korean Galaxy Note 3 Neo (which sports a Snapdragon 800 CPU instead of Samsung’s hexa-core Exynos chip), but will likely make their way to the international model of the device, though when these will become available for purchase is something that remains to be seen.

Anyone interested in a pink or red Galaxy Note 3 Neo? 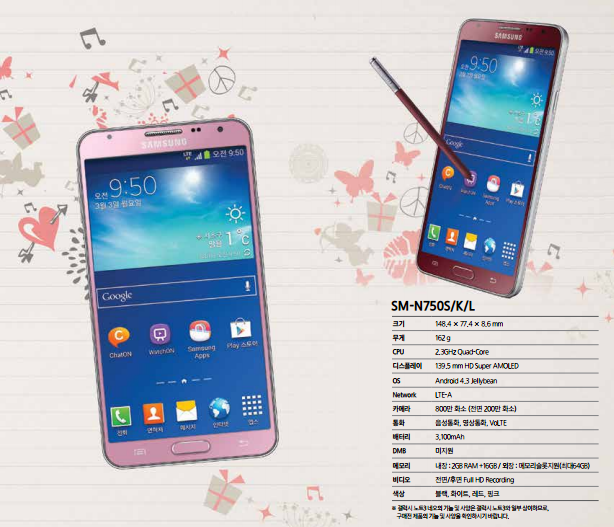