Samsung may be focusing its attention on the upcoming launch of the Galaxy S5, but that doesn’t mean that the manufacturer is forgetting about the budget segment. Today, the South Korean manufacturer launched a new device called the Galaxy S III mini Value Edition in the Netherlands. We broke news of the device back in January, where we mentioned that the device with the model number GT-I8200 will be the Galaxy S III mini Value Edition. It is strange for Samsung to release another variant of a device seventeen months after the launch of the version it is based on, but that is what the manufacturer has done.

The Galaxy S III mini Value Edition is not a “Lite” version of the device in that it does not feature watered-down hardware. It’s the international version of the upgraded AT&T and Verizon models that were recently released in the U.S. recently, with a faster processor (1.2 GHz dual-core) and Android 4.2 Jelly Bean out of the box. Other hardware details are the same as what we saw on the original Galaxy SIII mini, which include a 4-inch WVGA screen (800 x 480), 8 GB internal memory, 1 GB RAM, micro-SD slot, Wi-Fi 802.11 a/b/g/n, Bluetooth 4.0, microUSB 2.0, 5 MP camera and a 1,500 mAh battery. The Galaxy S III mini Value Edition is available for €180 ($249) in the Netherlands. 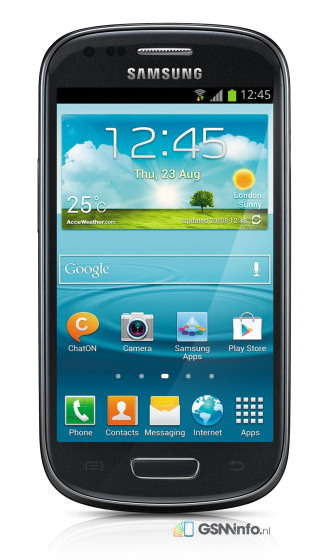 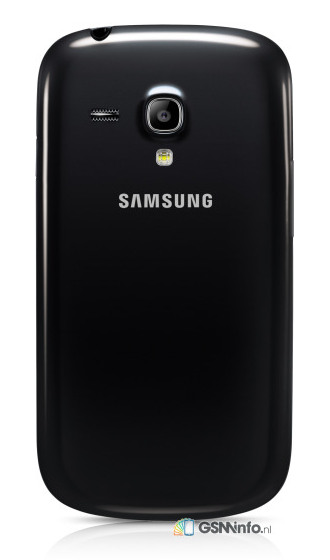 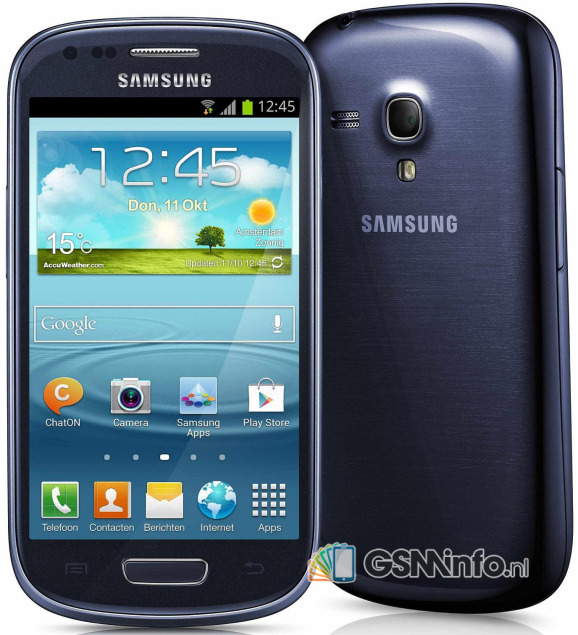