One of the most noteworthy features of the Galaxy S5 is the 16-megapixel camera, which succeeds the 13-megapixel sensor Samsung used on both its 2013 flagships. The Galaxy S4 and Galaxy Note 3 offered stunning detail and image quality with their 13MP cameras, so we were naturally expecting the 16MP sensor on the S5 to be even better – the folks over at Mobile-review have gotten hold of a few camera samples of the Galaxy S5, and they indicate that Samsung has indeed outdone what they’d achieved on their smartphone cameras till now.

The samples offer a look at many of the different camera modes on the Galaxy S5, including Selective Focus (allows to focus on a particular part of the image, both during and after taking a picture), Panning Shot (takes a series of shots and mixes them together, while keeping the main subject in focus in the center), Drama Shot (captures multiple images of a moving object and merges them to show different positions of that object in the same photo), and HDR+, which is an improved version of standard HDR and looks to have been put to good use on the Galaxy S5. As one would expect from a 16-megapixel camera, the detail captured is rather high, and the amount of digital noise is pretty much non-existent.

Of course, since these are samples offered by the manufacturer, they can’t be taken as the final verdict on the camera’s real-life performance, but again, given the impressive quality Samsung managed to eke out from the standard 13-megapixel sensor on the S4 and Note 3, we can expect actual camera quality on the Galaxy S5 to be stunning. Hopefully, low-light performance is commendable as well, though the lack of hardware optical image stabilization means it might not be as good as that of the competition.

Check out some of the camera samples below, or head to the source link to take a look at the full gallery. 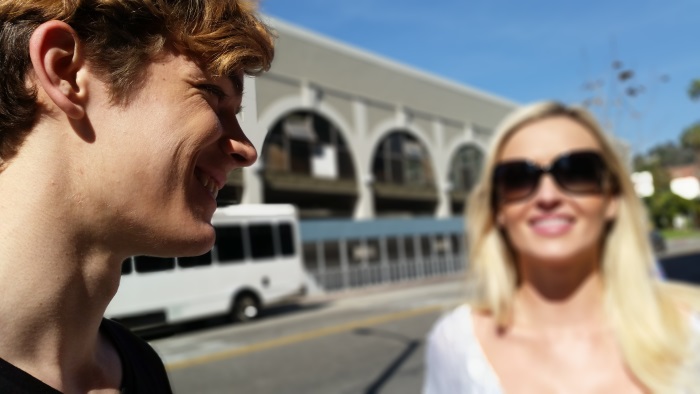 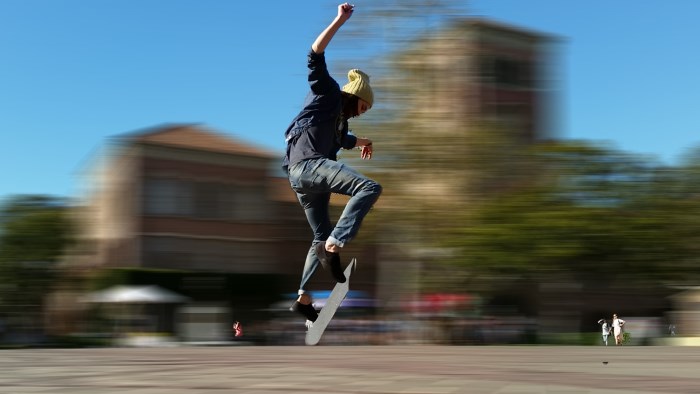 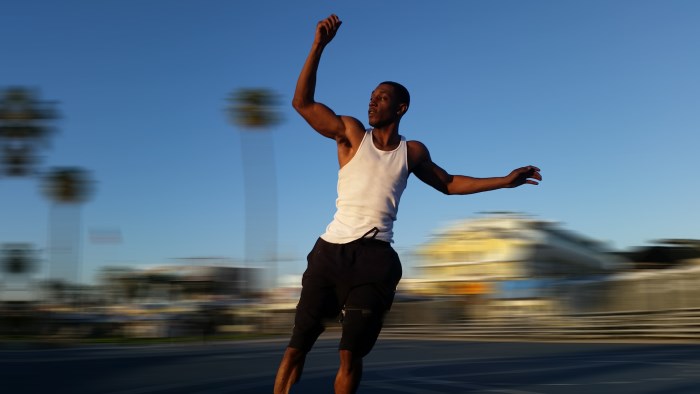 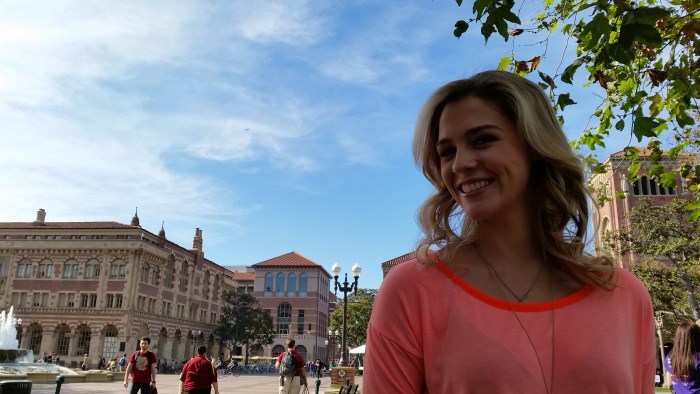 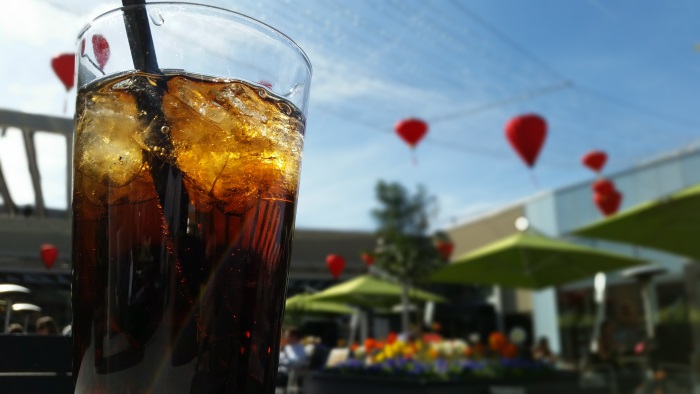