Android 4.4.2 KitKat has been available for the U.S. version of the Galaxy S4 since last month, with most carriers finalizing their rollout. While there have been indications of an imminent KitKat rollout for the international version of the Galaxy S4, it wasn’t clear as to when it would commence. We can now confirm that the rollout has begun for users in several countries. Users from Belgium, Greece, Malaysia and Poland have reached out to us and confirmed that they were able to make the switch to Android 4.4.2 KitKat via an official OTA update.

From the look of things, it looks like the update is anywhere between 362 to 424 MB in size, based on the location. Users who have downloaded the update did mention a general increase in the performance from Android 4.3 Jelly Bean. Are you using an international version of the Galaxy S4 and made the switch to KitKat? If so, let us know below. We do have to mention that the rollout is likely staggered, so all users might not be able to get the OTA update at the same time. 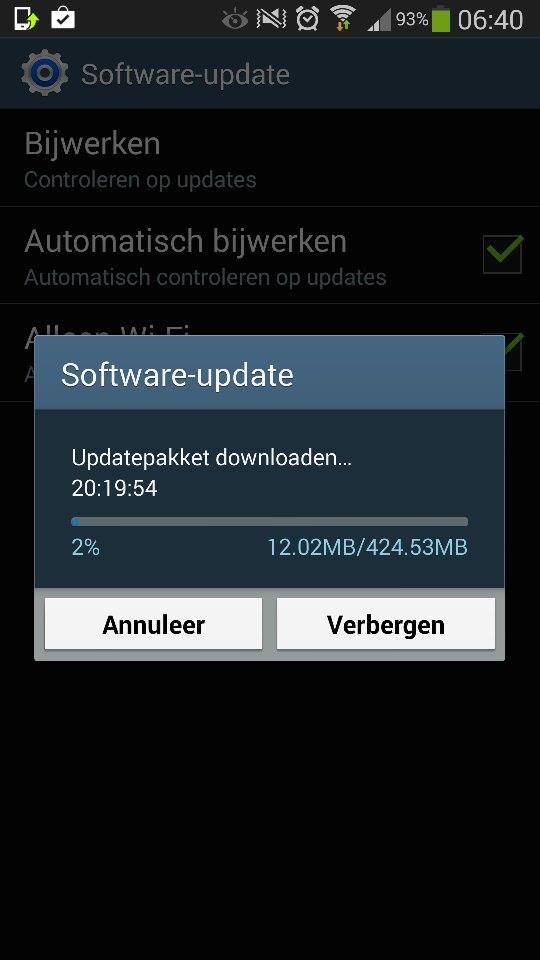 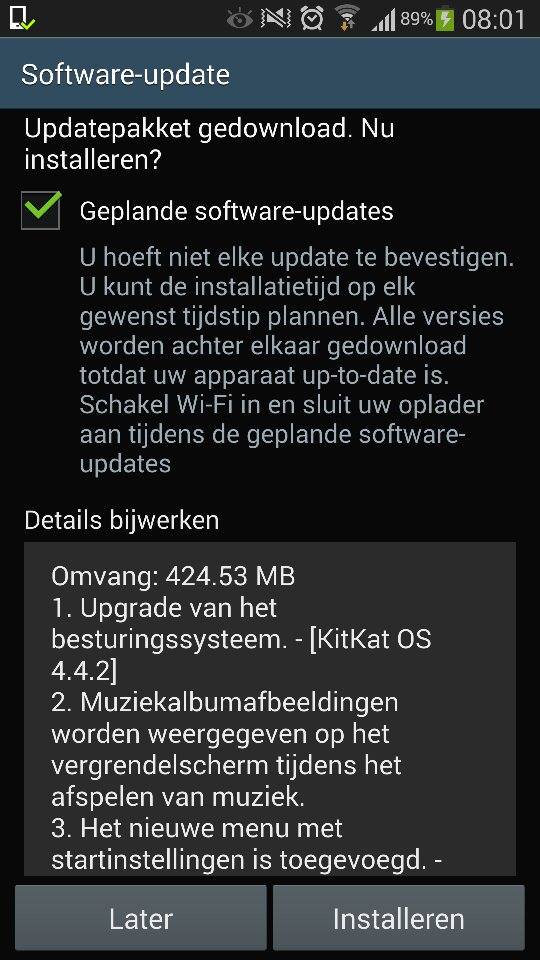 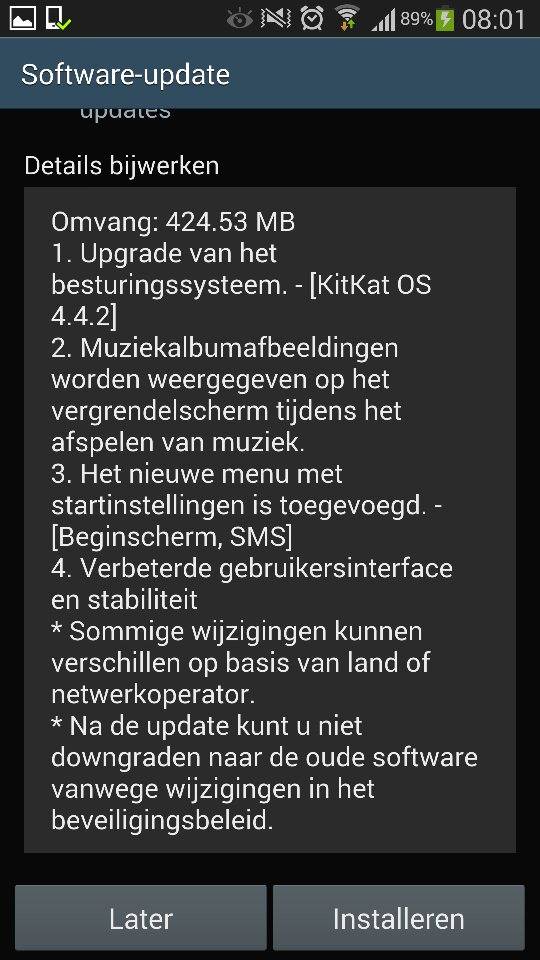 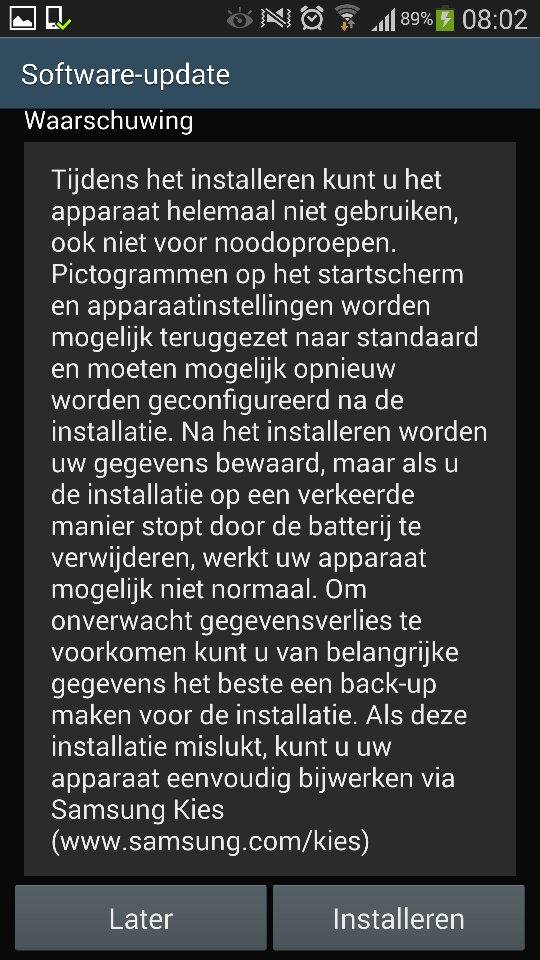 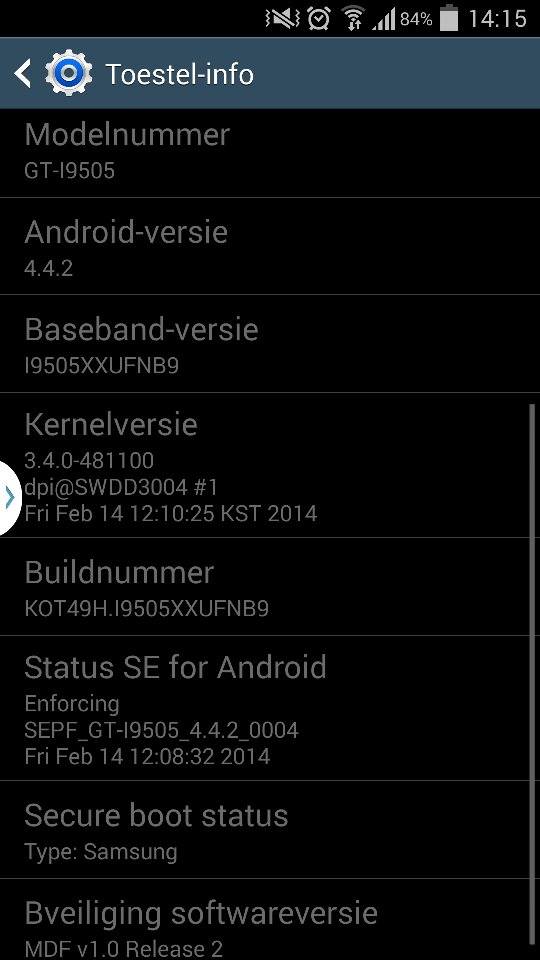 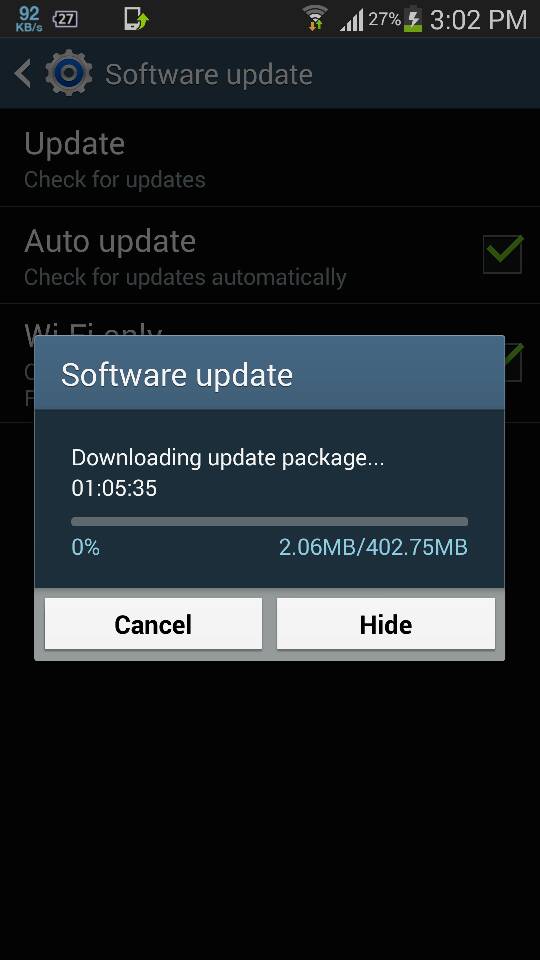 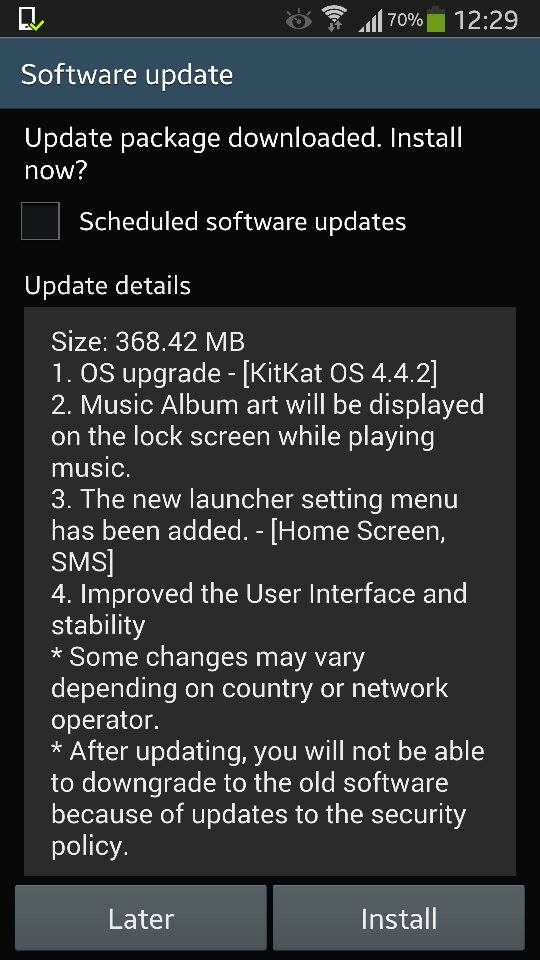 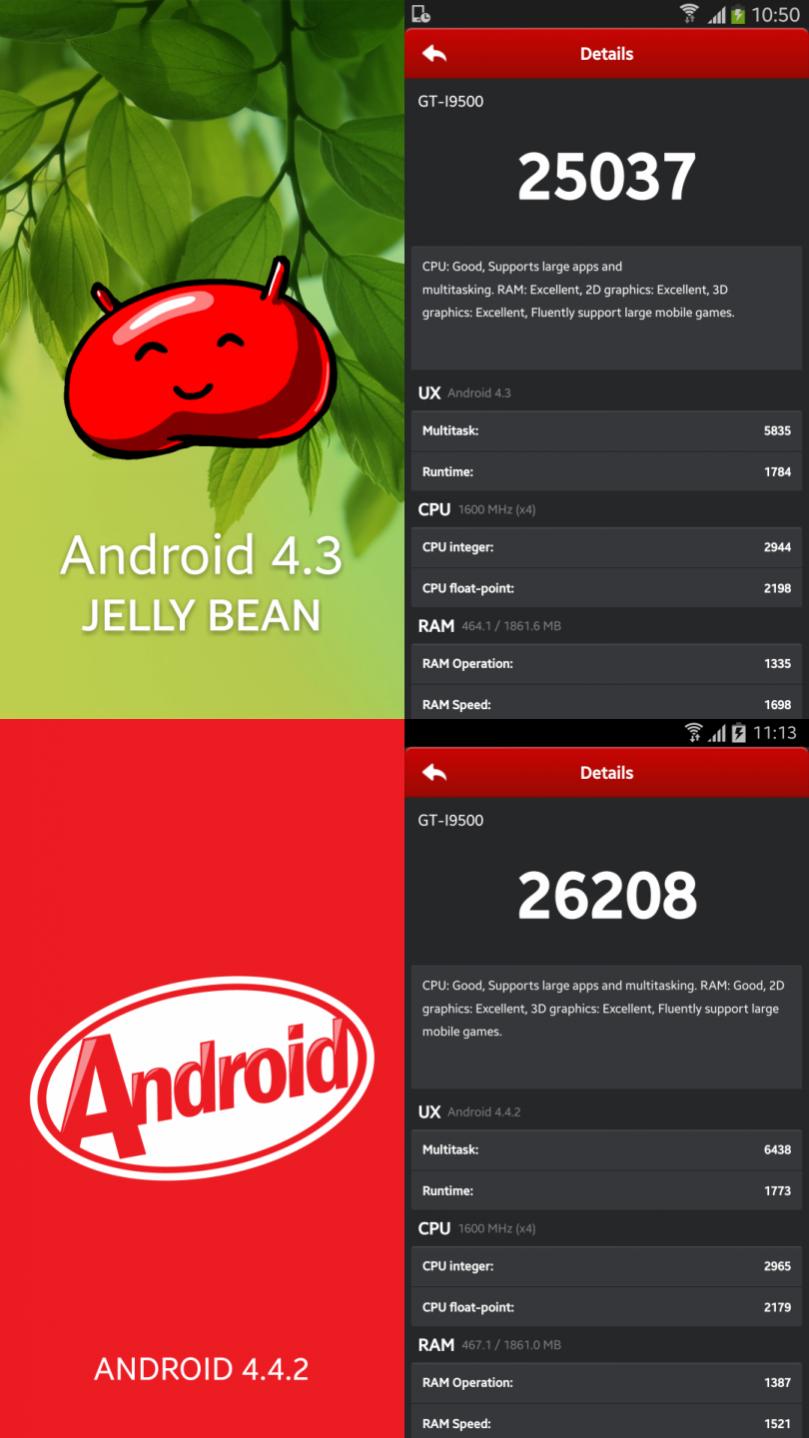