Samsung launched a new version of TouchWiz with the Galaxy S5, one that features a cleaner layout, flatter icons and an overall modern look. The South Korean manufacturer has also managed to get rid of a lot of the gimmicky features that were introduced on the Galaxy S4, and instead focused on including utilities that customers would want to interact with and use on a daily basis. One such service is the new Driving Mode that will be available on the Galaxy S5. While there haven’t been a whole lot of details available regarding this feature, a new leaked screenshot indicates what it will look like.

As you can see from the image below, the user interface is simplified and features large buttons for Phone, Messages, Navigation and Music, which makes it easier to access these functions without having to search for them. The screenshot also indicates that some form of voice guided functionality will be available. The design of the Driving Mode looks similar to the other Samsung exclusive software that we have seen thus far and ties in well with the TouchWiz revision. Features like this are already being offered by most manufacturers these days, so it is good to see that Samsung has tweaked its design to reflect the changes it has undertaken with the user interface in general. 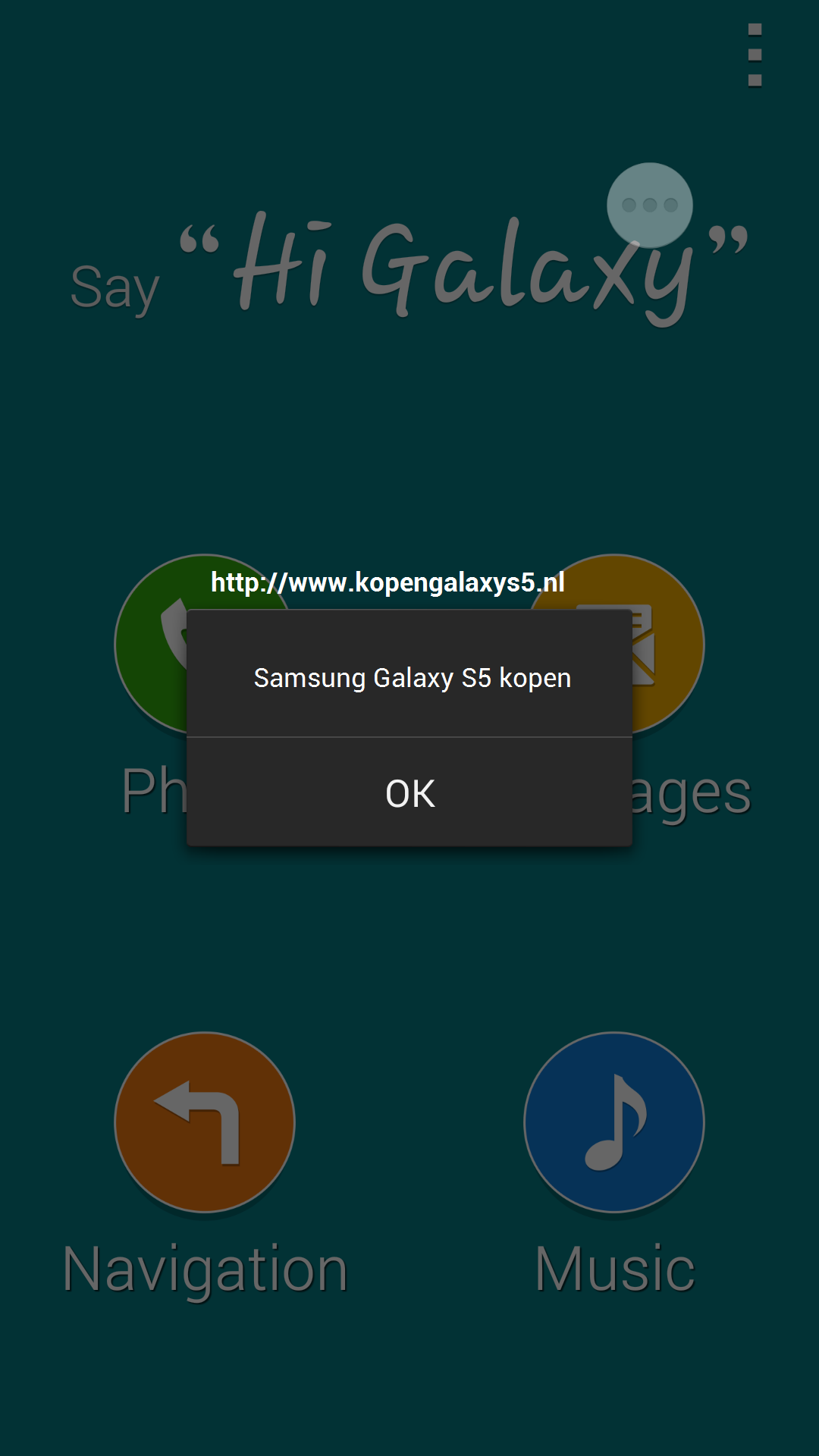 More news »
A decade of Galaxy S camera improvements in one infographic By Mihai M.|2 months ago
10 years of Samsung Galaxy S flagships: Looking back at the Galaxy S5! By Abhijeet M.|1 year ago
Samsung built a Bitcoin mining rig out of old Galaxy S5s—and it’s more efficient than a computer By Josh L.|3 years ago
Galaxy S5 September security patch missing from latest update By Asif S.|3 years ago
SamMobile Shop
Opinions More »
Galaxy Tab S7’s lack of an IP rating will hold it back from being truly great
3 hours ago