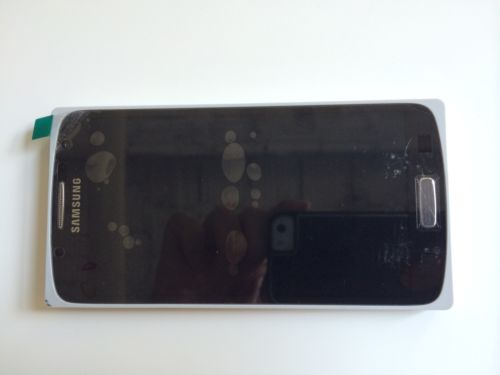 Samsung’s Tizen-powered phone, the SM-Z9005, made an appearance in blurry pictures just the other day, and it seems it isn’t done making its presence felt, as it reared its face today in crystal clear photos as it went up for sale on eBay for $300 briefly as a “New Tizen Samsung SM-Z9005 smartphone for apps development,” before the listing was taken down. The phone looks strikingly similar to the Galaxy S4, though a protective case prevents us from seeing it in its entirety.

The eBay listing revealed a few specs such as a 4.7-inch screen and 16GB storage, though previous rumors have suggested a 4.8-inch panel similar to the Galaxy S3’s. It’s possible the SM-Z9005 is the Tizen phone Samsung will show off at its Tizen event in Barcelona, though as a Samsung official recently said, a Tizen phone won’t be coming to market any time soon, partly because the company is waiting for Intel to bring outs its Merrifield chipset. 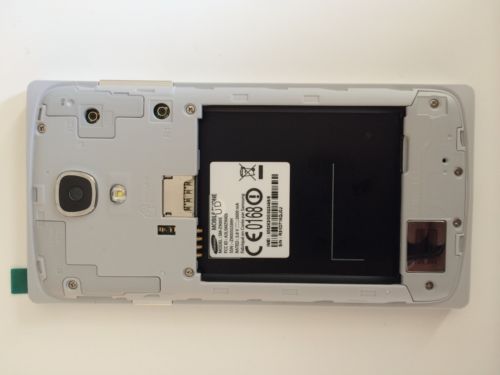