Samsung SM-T330 might be the Galaxy Tab 4, could feature an AMOLED display 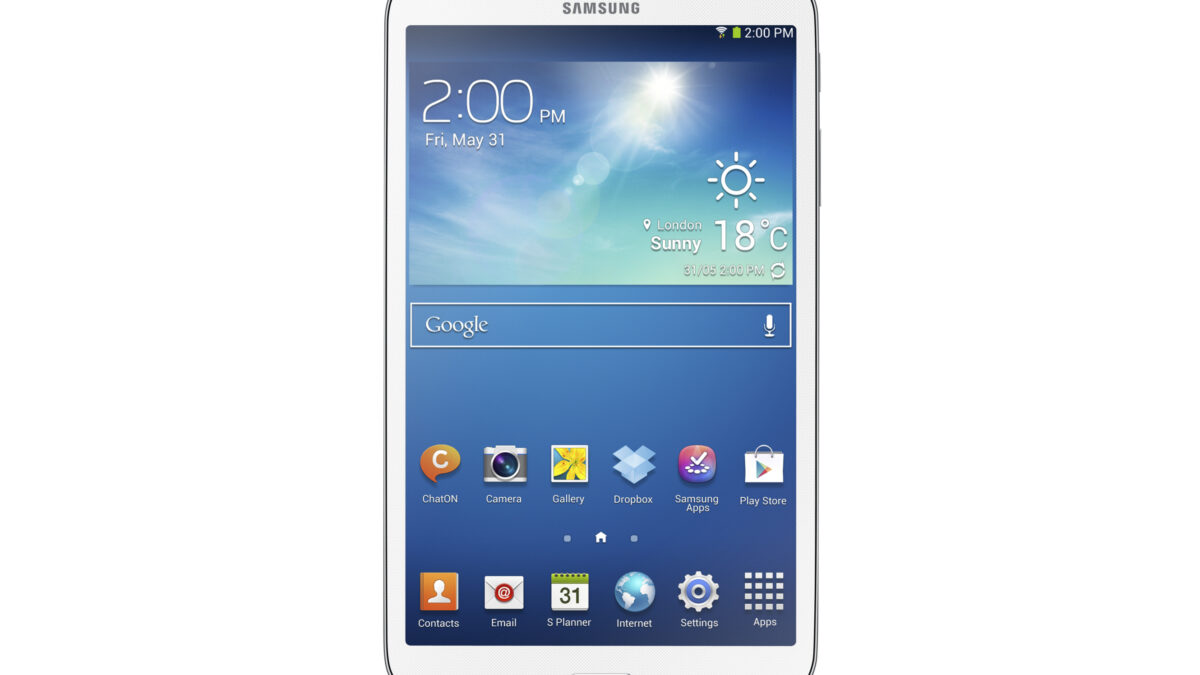 Samsung has already launched a host of tablets this year. Three tablets were launched in the Galaxy Tab Pro series, in addition to a Galaxy Note 12.2 Pro. More tablets are scheduled to be announced at the Mobile World Congress next month, so we should have more information on the mysterious SM-T330 device then. Earlier yesterday, it was revealed that Samsung is looking to manufacture AMOLED screens for 8-inch and 10-tablets, so this device could be the first tablet to feature an AMOLED screen.

Samsung’s latest Galaxy Book laptop series was unveiled late last month with a pair of gorgeous 13.3 and 15.6-inch AMOLED displays in tow. The OEM claims that the new Galaxy Book Pro and Book Pro 360 have enough battery life to last for up to 21 hours on a single charge, and according to a […]