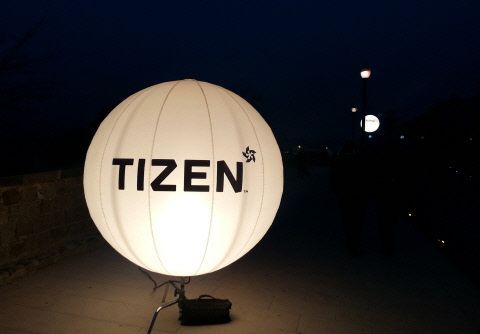 The prospects of an actual market launch of a Tizen phone this year are looking rather bleak, but Samsung is still committed to showing off where it’s at with the development of Tizen and devices running on the OS. The company is now sending out invites for an event on February 23rd in Barcelona to give the press and developers a sneak peak at Tizen devices. The event will be attended by major carrier partners of Tizen, including SK Telecom, Korea Telecom (KT), and LG U+, though NTT DoCoMo will most likely not be in attendance, as it has currently postponed its plans for Tizen devices.

Please join the Tizen Association Board on Sunday, 23 February 2014 for a
welcome reception and kick-off to MWC 2014. During this invite only event, you
will get an exclusive sneak preview of the newest Tizen devices as well as an
opportunity to learn about the major milestones that the Tizen project has hit
since last year’s event.

We ask you to reserve time from 3-6 PM CET on 23 February 2014 at Hotel
ARTS Barcelona where you will also have the opportunity to hear from and
interview Tizen Association Board Members.