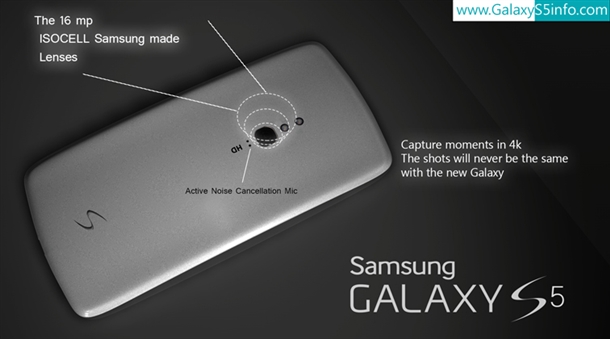 Back in October, rumors emerged about the possibility of Samsung implementing magnetic resonance wireless charging, a technology that allows wireless charging of a device without direct contact with the charging pad, on its smartphones. The rumors suggested that the technology would find its way into phones from mid-2014, but some were still hopeful that it would be ready in time to find a place on the Galaxy S5.

However, that’s not likely to happen, according to a report from the Korean media. Industry officials have said that Samsung might skip on putting magnetic resonance wireless charging on the Galaxy S5; apparently, the technology does exist and it won’t be difficult to implement it on the S5, but Samsung doesn’t believe the technology is marketable yet and isn’t sure of whether consumers will be willing to cough up extra cash for the feature.

Samsung’s reluctance does make sense, as even standard wireless charging is a feature that hasn’t caught on in the market yet (mainly due to the cost of wireless chargers, and lack of the necessary marketing explaining why the feature is useful) – couple that with the already excessive prices of smartphones these days, and it could be a while before it becomes feasible to implement the contact-less wireless charging tech in consumer devices.