Samsung announced its own game controller, called the Smartphone GamePad, last month, and now the company has launched the controller in its home country, for a price of 85,000 won ($80). The GamePad is compatible with Android 4.1 and above (optimized for Android 4.3 on Samsung devices) and connects via Bluetooth (or NFC on NFC-enabled devices), with a provision to hold devices of up to 6.3-inches. A dedicated “PLAY” button enables access to Samsung’s Mobile Console app that allows downloading of games, and the controller is compatible with 35 games out of the box, including Need for Speed™ Most Wanted, Asphalt 8 : Airborne, Modern Combat 4: Zero Hour, Prince of Persia: The Shadow and the Flame, and Virtua Tennis™ Challenge.

Expect availability of the controller to extend to other markets in the coming weeks. 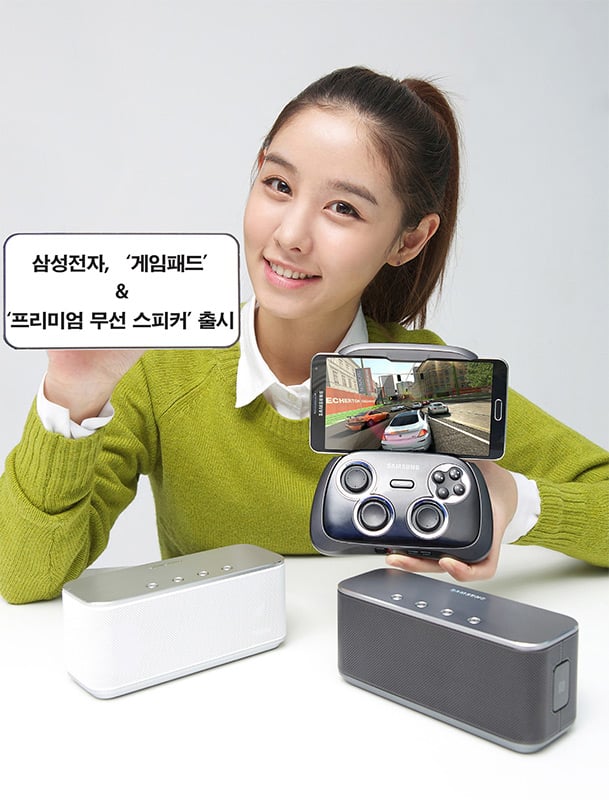