The Galaxy Tab 3 Lite hasn’t been officially announced yet, but that might soon change as the user manual of the device has leaked on Samsung’s Polish website and confirmed its existence and details in an unofficial capacity. The website mentions the Wi-Fi variant of the tablet (SM-T110), and a Polish retailer is already taking orders for the device at $165 for the Wi-Fi model and $263 for the 3G model, low prices that we’ve already hinted at.

The specs of the Tab 3 Lite are listed on the retailer’s website as well: they include a 7-inch 600×1024 display, dual-core 1.2GHz Marvell PXA986 processor with Vivante GC1000 GPU, 1GB of RAM, 2-megapixel rear camera, 8GB of internal storage and a microSD slot, a 3,600 mAh battery, and Android 4.2 Jelly Bean. None of these are surprising and were already known before through various leaks, but it’s always good to have yet another confirmation anyway. 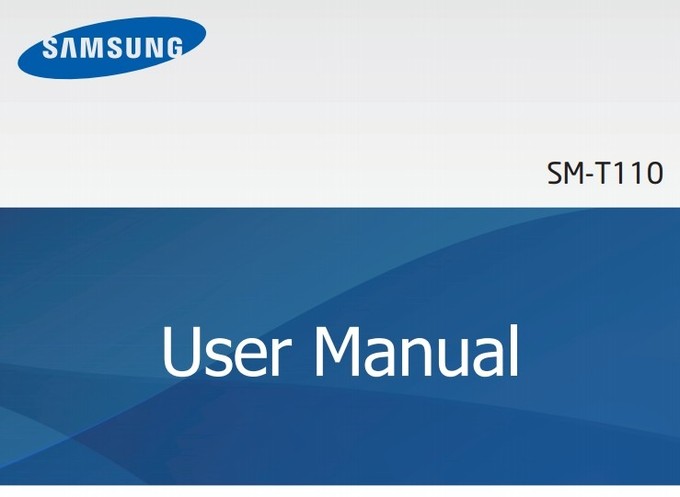 Samsung’s Galaxy NotePRO 12.2 and Galaxy Tab 3 Neo launched in I …

Report: Samsung Galaxy Tab 3 Lite to be priced at $129