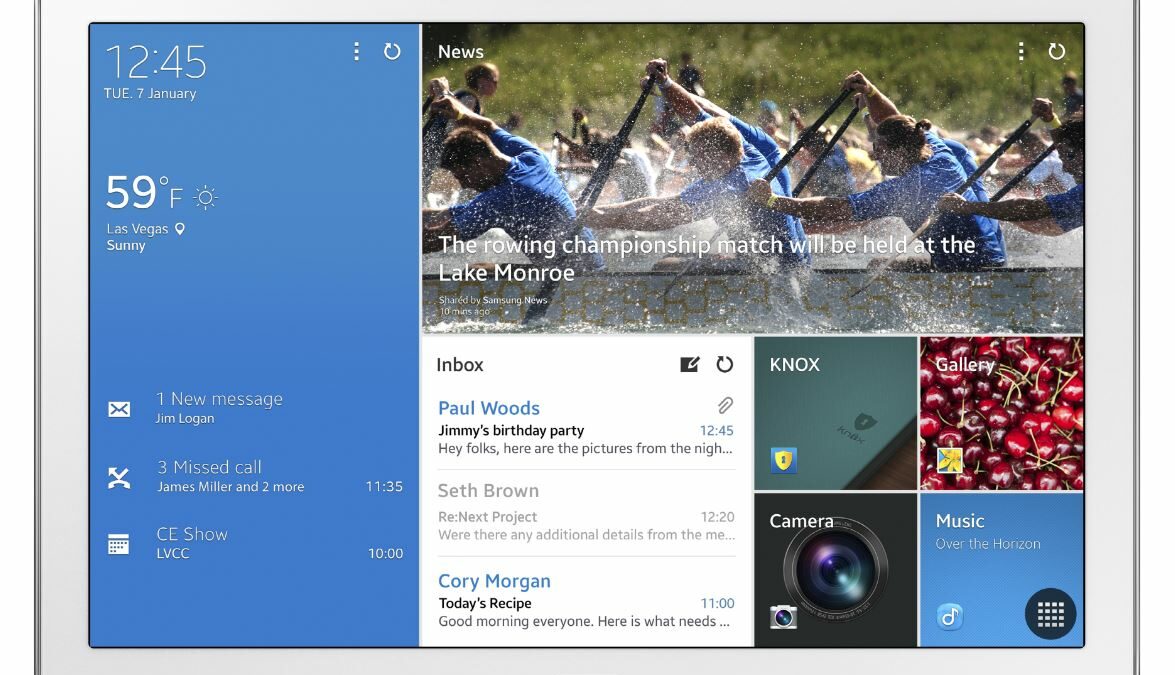 All of Samsung’s newly announced Galaxy TabPRO tablets feature high-resolution screens (2,560×1,600), but it turns out that the 10.1-inch Galaxy TabPRO’s display might not be as sharp as the ones on the 8.4 and 12.2-inch TabPROs, as Samsung has opted to employ an LCD display with a PenTile RGBW matrix instead of the standard RGB pixel arrangement. While the RGBW layout results in higher brightness due to the inclusion of a White (W) subpixel, it also reduces the amount of Red, Green and Blue subpixels in each pixel, which means it doesn’t offer the same sharpness as a standard RGB layout.

Of course, on a 10.1-inch display with a resolution of 2,560×1,600, the PenTile effect won’t really be too pronounced or even noticeable in day-to-day use for most. But for those that have a knack for picking out individual pixels on their mobile displays, the Galaxy TabPRO 10.1’s screen might irk them in some scenarios, though hopefully the display’s otherwise great image quality will more than make up for the lack of sharpness. 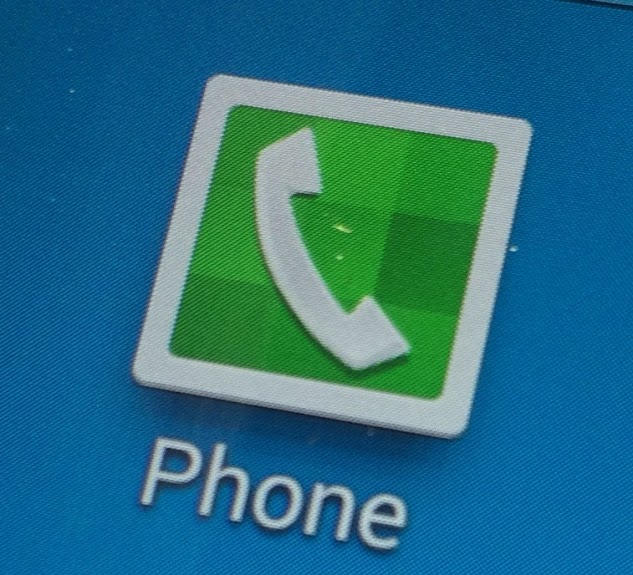 Samsung’s new Galaxy TabPRO tablets are now available for pre-order in the UK from Samsung’s e-store, Carphone Warehouse and Shop Direct, with a free 32GB microSD card for early pre-orders from Samsung’s website. The 8.4-inch, 10.1-inch and 12.2-inch Galaxy TabPROs will start shipping out to customers from March 4th and arrive in retail stores two days […]

After a brief period of calm, Samsung is back to taunting Apple’s iPad and iPhone in new ads for the Galaxy Note 3 and the recently announced Galaxy TabPRO 10.1, comparing them to the iPhone 5s and iPad Air and calling them out by name. The TabPRO ad shows off the multitasking abilities that allow […]

Samsung’s ultra-sized and top-of-the-line Galaxy NotePRO and TabPRO tablets recently went up for sale in countries like the U.S. and UK, and now they’re making their way to numerous European countries, including the Netherlands. As expected, the prices are pretty steep, with the Galaxy TabPRO 8.4 starting at around €370, TabPRO 10.1 at €479, TabPRO 12.2 at €649, […]