Samsung to unveil Galaxy Gear 2 and Galaxy Band at MWC 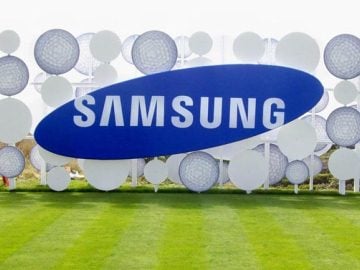 Samsung is all set to hit hard at Mobile World Congress in Barcelona, early next year. Thanks to all the leaks and patents fillings, we have a pretty good clue at what we will be seeing from the Korean tech giant at the event. Samsung will most probably be refreshing its Galaxy Tab lineup, introducing new Galaxy Note devices and will also be launching the long-awaited Tizen smartphone. However, it looks like we might see something more which we weren’t expecting, at least at the MWC. There is a high possibility that Samsung might unveil its next generation Galaxy Gear 2 and the Galaxy Band at the event as well, reports The Korean Herald.

“Samsung is currently working on the Galaxy Gear 2, and the product will be surely released early next year,” said Lee Seung-woo, an analyst at IBK Securities. Another close source to Samsung, speaking anonymously, told The Korean Herald that Samsung is working on bringing the Galaxy Gear 2 under spotlight at MWC. “It’s a high possibility,” the source said.

Complete specifications of the next generation Galaxy Gear are still unknown, but the device is expected to feature a flexible organic light-emitting diode display. Earlier this year, Samsung filled a patent of a device which everyone thought was the actually the, already announced, Galaxy Gear but it came out completely different than what we had expected. So, who knows the Galaxy Gear 2 could actually look like this: 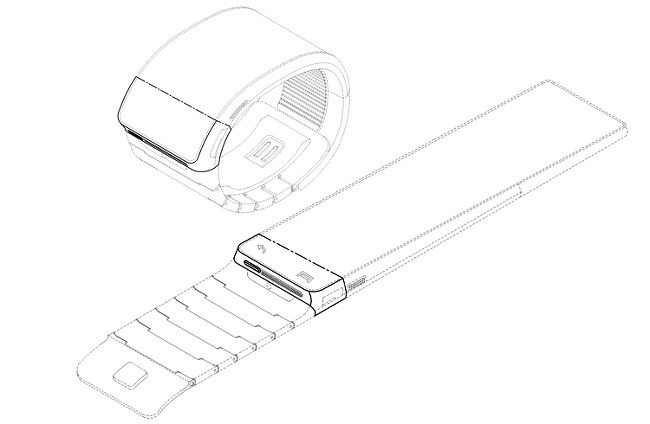 Another expected device at the MWC is the Galaxy Band, which is reportedly a health and fitness wristband which can monitor physical conditions, such as pulse and blood pressure. Today, Samsung Display actually showed something like this in a video which was published on their website in which they were giving an idea of what to expect from them in the near future. So, this type of devices might actually be coming real soon. However, this is all speculation and nothing is officially confirmed yet, so take this news with a pinch of salt.

Serial leakster @evleaks has done it again. This time around, he ousted images of the Galaxy Gear 2 and Galaxy …

The Galaxy S5, like all of Samsung’s flagships, is expected to usher in a newer and faster version of th …

Now this is one rumor that should be taken with vast swathes of salt, but according to USA Today and “ …

As the day when Samsung will announce the Galaxy S5 inches closer, we will certainly be seeing the anticipated …