Not finding the battery life on your Galaxy Note 3 sufficient enough? Well, extended batteries are always there to rescue you from the inconvenience of being short on battery when you need it, and ZeroLemon has come out with the most powerful battery backup for Samsung’s latest phablet – a battery with a whopping capacity of 10,000 mAh. That’s almost as big as the iPad 4’s battery, and should ensure you never, ever get less than at least 1.5 days of battery life after medium to heavy usage.

The battery itself is just part of what ZeroLemon is offering. For $59.99, the battery  is accompanied by a case that protects the device through three layers of protection and also allows you to put in any other extended battery (for example, Mugen’s 6,500 mAh battery), and includes a belt clip holster that also doubles as a kickstand. Oh, and there’s a free screen protector thrown in as well, which makes the ZeroLemon battery package one of the best extended battery packs you can buy for the Galaxy Note 3.

Hit the source link to buy the extended battery from ZeroLemon. It ships worldwide, though extra charges may apply for non-US orders. 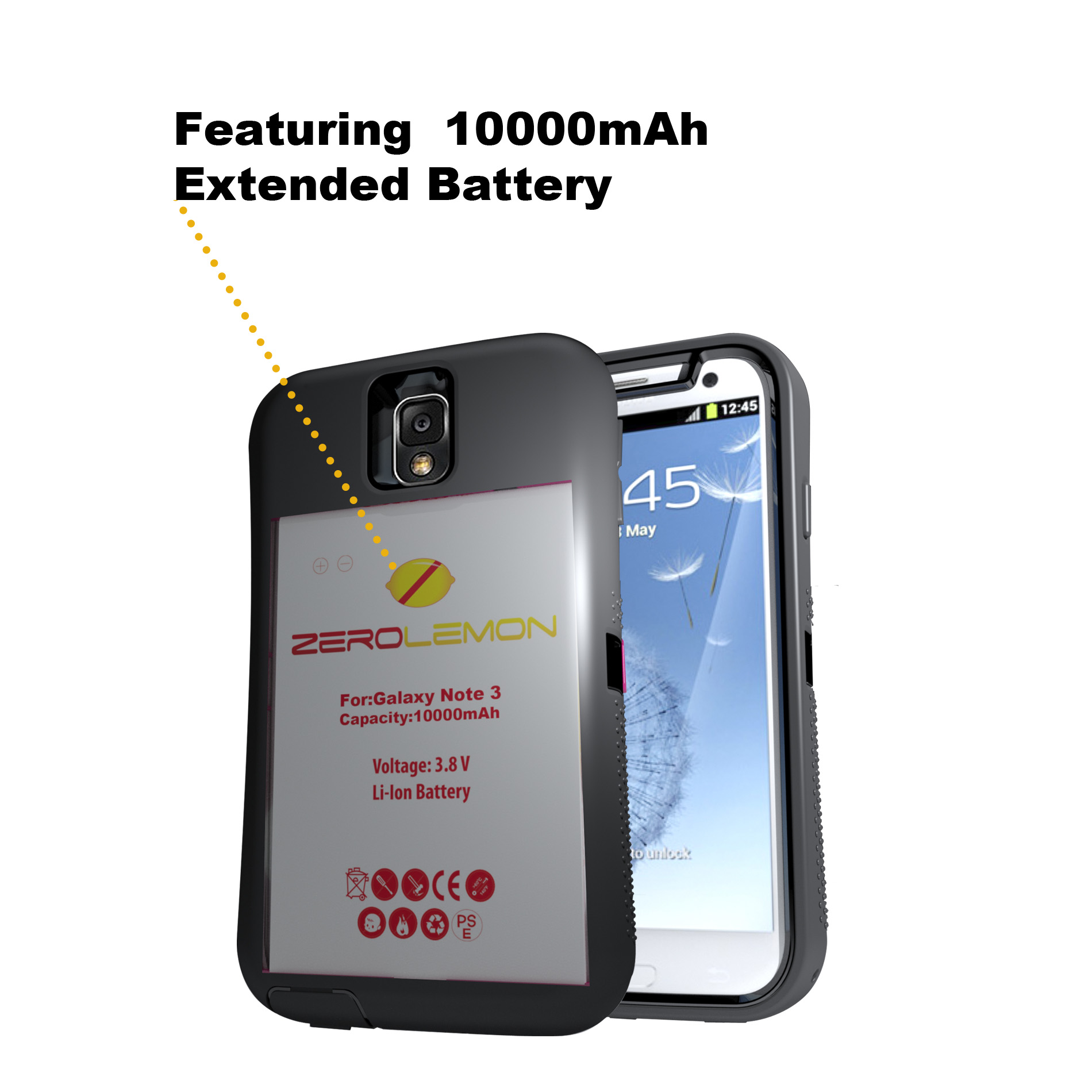 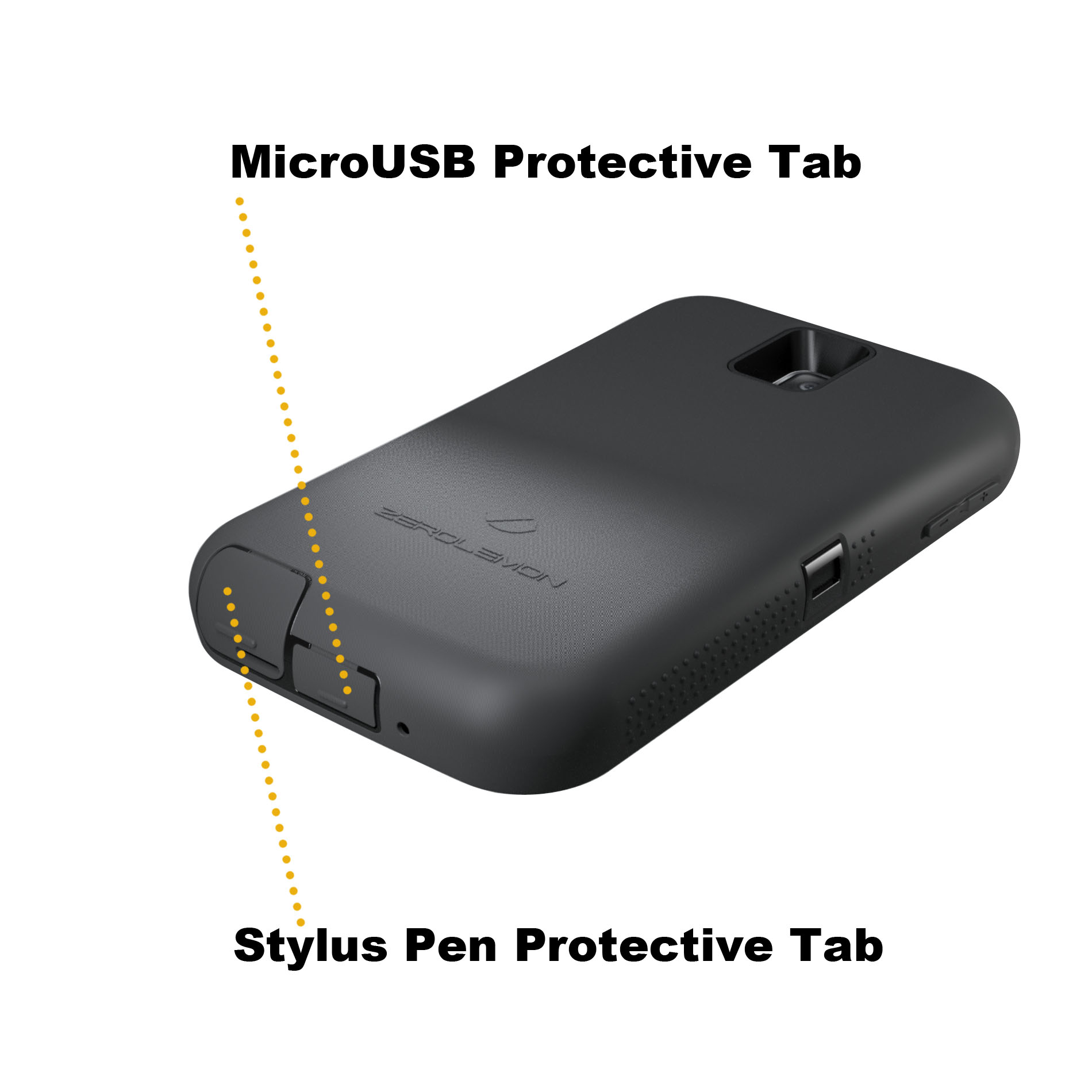