Samsung Galaxy S4 mini not faring well in the market 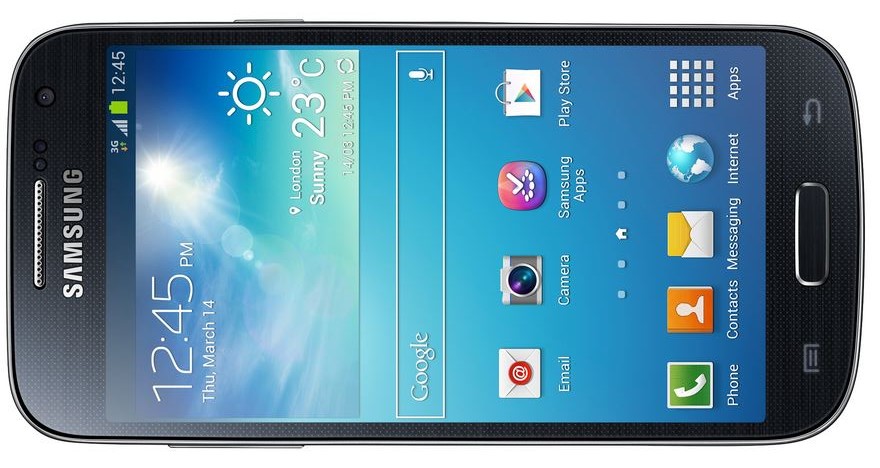 With the Galaxy S3 mini last year, Samsung started a trend which saw manufacturers such as HTC and Sony release mini variants of their flagships, with Samsung itself following up with the Galaxy S4 mini this year. However, except for Sony’s Xperia Z1 mini, which features powerful and top-of-the-line specs as its flagship sibling, these “mini” devices have mostly been lackluster attempts at cashing in on the flagship’s success, with mid-range hardware that make them completely unexciting and undesirable.

Now, a report from DigiTimes claims that sales of the Galaxy S4 mini have been bleak and have been affected by the seemingly lackluster sales performance of the Galaxy S4, which might be exactly because of how these mini devices are simply not worth the time or money. DigiTimes also says that Samsung’s alternative smartphone options in the same price range is making people look away from the S4 mini, which isn’t surprising, since devices like the Galaxy S3, the company’s yesteryear flagship, currently retail for around the same price as the S4 mini.

The report also claims that Samsung and other manufacturers are currently looking to revamp their strategies regarding these mini variants – let’s hope they all follow Sony and realize that when people ask for a mini handset, they are usually asking for a smaller screen instead of a huge compromise on the hardware front, and that the mid-range market should simply be left alone for other handsets. There’s little chance they’ll listen to us, but hey, one can hope, right?