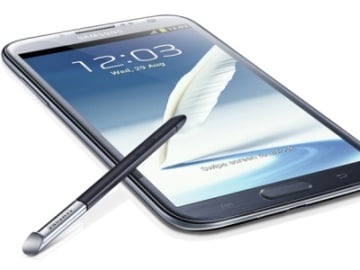 Shin also confirmed that regarding the Galaxy Note 3 sales, he expects “10 million units will be sold”, which we assume is the launch numbers considering the mass availability of the device from September 25.

Galaxy Note 3 and Galaxy Gear will go on sale in 149 countries from September 25 whereas America and Japan will get it in October.

It has been reported for the past few months that the future of the Galaxy Note series is uncertain. Samsung&# …

There have been rumors for some time now that Samsung may kill the Galaxy Note series. These rumors seemed mor …