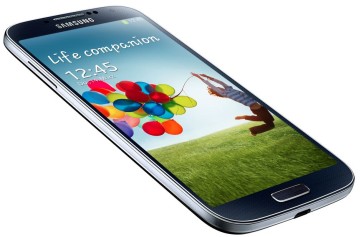 While the quad-core variant of the Galaxy S4 is a powerhouse, there are still people who would prefer the octa-core Exynos-powered variant. Getting the latter wasn’t possible in the U.S. as Samsung only launched the quad-core S4 due to its LTE requirements, but that’s changing now thanks to Newegg, where the unlocked version of the Exynos S4 is now available for purchase.

The price is set at $619.99 including shipping, though you’ll be able to get a discount to $589.99 if you use the coupon code EMCYTZT3998. If you’ve been clamoring for the eight-core Galaxy S4, now’s the time to get it, so go hit the source link.