First Tizen smartphone to launch in October in five countries? 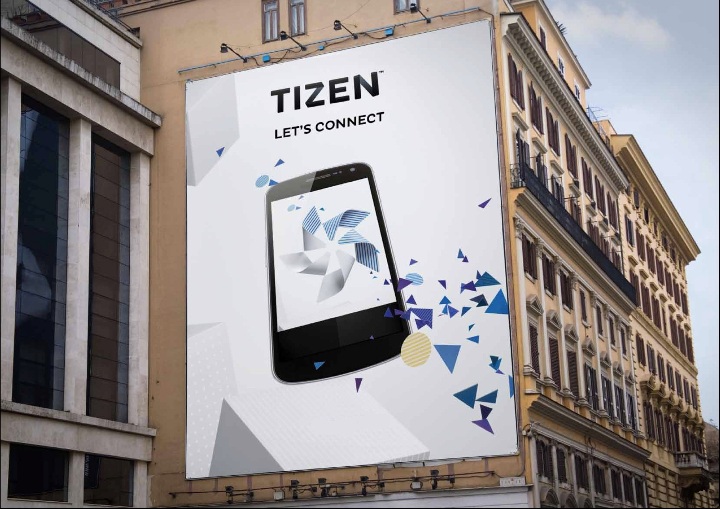 According to industry sources in Korea, Samsung could launch the first Tizen smartphone in October in Japan, France, United States, China and Russia. Samsung has apparently made the decision to launch in the aforementioned countries based on the fact that Tizen currently supports the languages spoken in these countries, and has created applications in those languages to prepare for the initial launch of the first phone running on Tizen.

Apparently, Samsung has, in collaboration with carrier partners of Tizen, analysed each market before selecting it for the initial launch phase. For example, France, China and Russia were previously strong markets for Bada OS (which has been merged into Tizen) and currently have a smartphone penetration rate that will allow Tizen to “flourish.” Also, in all targeted countries Samsung already leads with their Android-based Galaxy devices, another fact that will help them market and sell Tizen devices.

An October launch would also coincide with Samsung’s developer conference, which is set for October 27. So will we see an official unveiling then? That remains to be seen, but it seems more and more likely that the world will be introduced to the fruits of Samsung’s and Intel’s collaboration on a mobile OS quite soon.