Galaxy S2 might not get Android 4.2 update, due to “adjustment problems with TouchWiz” 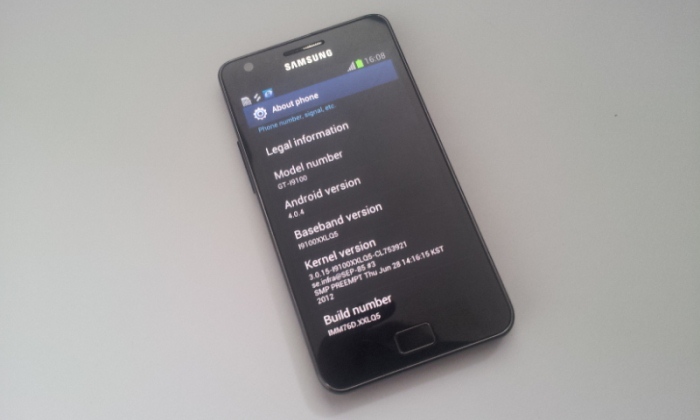 Early this year, a listing of the devices Samsung was planning to update to Android 4.2.2 (and 5.0) surfaced, and the presence of the Galaxy S II, which is now more than two years old and has already received two major Android updates, on the list made owners of the device pretty happy. But it seems Samsung may not update the Galaxy S II to Android 4.2 after all, if the folks over at Connect.de are to be believed.

According to the website, the Android 4.2.2 was initially planned for the S II, but “due to adjustment problems in the TouchWiz interface,” the plans have been scrapped, which means the device will be stuck on Android 4.1.2 forever. That isn’t that much of a bad thing as 4.2.2 wasn’t exactly a huge update, but it’s still going to be disappointing owners of Samsung’s once mighty flagship smartphone. Considering the Galaxy Note carries the same hardware as the S II, well, it’s a possibility the device that launched the phablet trend might be staying at 4.1.2 as well.

We can confirm that the newer Galaxy S II Plus will be getting Android 4.2.2, and while we don’t currently have info on the normal S II, we’ll be doing our best to find out what exactly Samsung’s plans are.

Welcome to part two of our 10 years of Samsung Galaxy S flagship series, in which we here at SamMobile talk a …

Real-time video recording, editing, and sharing are the future of mobi …

Galaxy S6 Plus: Will Apple take Samsung back to the courtroom?

Apple and Samsung have a rivalry that books have been written about, but what few remember about the rivalry i …