Folks over at SIMOnlyRadar just got their hands on some alleged sketches and specifications of the yet to be announced Galaxy Note III. The specifications confirmed the last rumors like: 5.7” display FHD AMOLED, 13 megapixel camera, Exynos 5 Octa processor and one that will support the new generation Snapdragon 800 chipset with a clock speed of 2,3 GHz probably for the United States. According to SIMOnlyRadar the Galaxy Note III will feature a XENON flash and dedicated shutter button to make pictures.

We aren’t sure if the leaked sketches are true, so please take everything with a pinch of salt. Samsung is expected to announce the Galaxy Note III upcoming IFA in Berlin which is in September 2013. 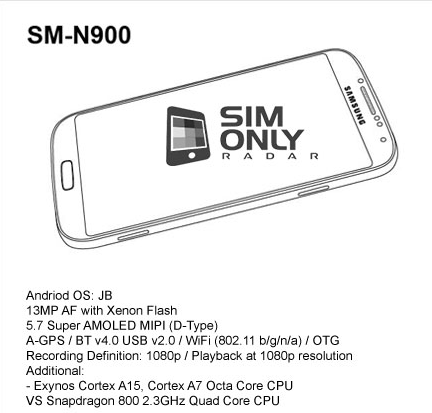 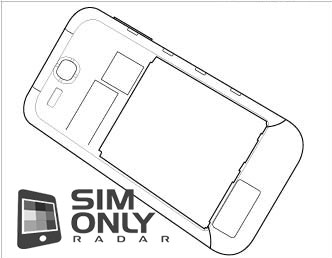