The Official Wireless Charging kit for the Galaxy S4 will be sold at a price of $49.99 and will be available starting from week 17, as we leaked earlier. We presume that the wireless charging kit will come in two colours, Black and White. 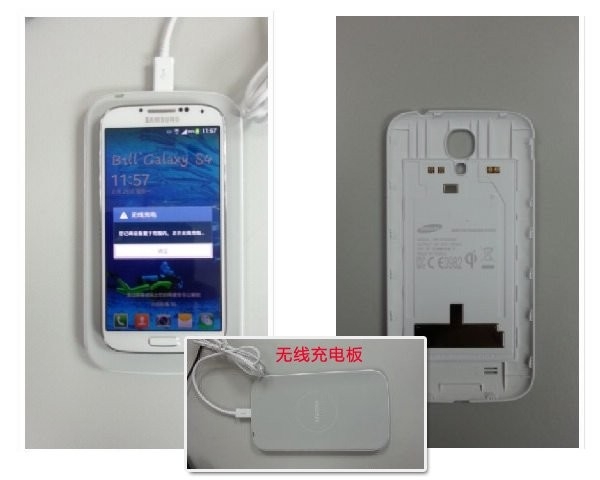 Below a video of Samsung´s wirless charging kit.