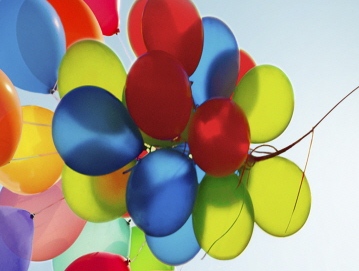 The insiders of SamMobile directly started mailing to us after the announcement of Samsung. They are unhappy because Samsung created that much prototypes so they got confused. First of all he wants to say sorry for the misinformation but this is not everything! Our insider reported Samsung chose for the cheapest Galaxy S 4 prototype.

Samsung chose for the full polycarbonate version with corners of metal and Super AMOLED display which has a sort of Pentile structure!

Samsung dropped the version of plastic with the corners of metal / aluminium and PHOLED display with RGB structure!

There was also a full metal version but this version couldn’t make trough the first round. Which directly hints to that Samsung completly ISN’T ready to build full metal devices. Which is sad for a lot of people. According to our insider the Galaxy S 4 is easy to build like the way Samsung chose to do so. The premium feeling is totally gone because of the missing metal / aluminium materials.