Galaxy S III to get Jelly Bean next week

Good news Samsung will start the Jelly Bean updates next week.
The International Samsung Galaxy S III will get the first updates by KIES or OTA.
We of SamMobile tweeted and posted this many times but today Android Central reported that too.
Last week we saw the first leaked version based on Android 4.1.1 for the Galaxy S III.
If everything goes according to plan you will be able to update your Galaxy S III from August 29th.
This is the same day that Samsung show the next generation of the Galaxy Note at IFA in Berlin.

We of SamMobile are live at IFA in the first days of September! 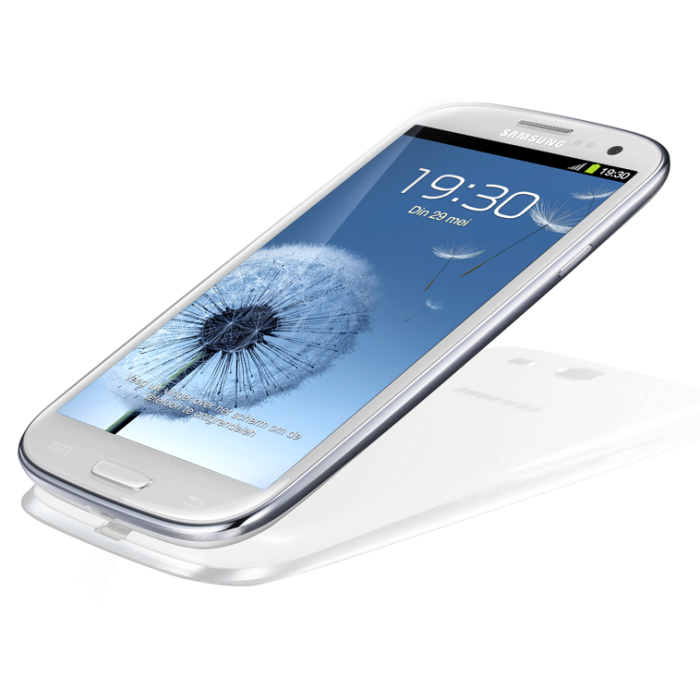