Not only the Galaxy Note II is expected also Samsung’s first TIZEN could be at IFA 2012.
TIZEN is a completely new OS. This operation system is powered by Samsung and Intel based on HTML5 and is completely open source like we know by Android.
If Samsung will introduce the first TIZEN device the phone will use a new kind of Samsung screen according the latest rumors.
Lets wait and see..

We of SamMobile will try to be there! 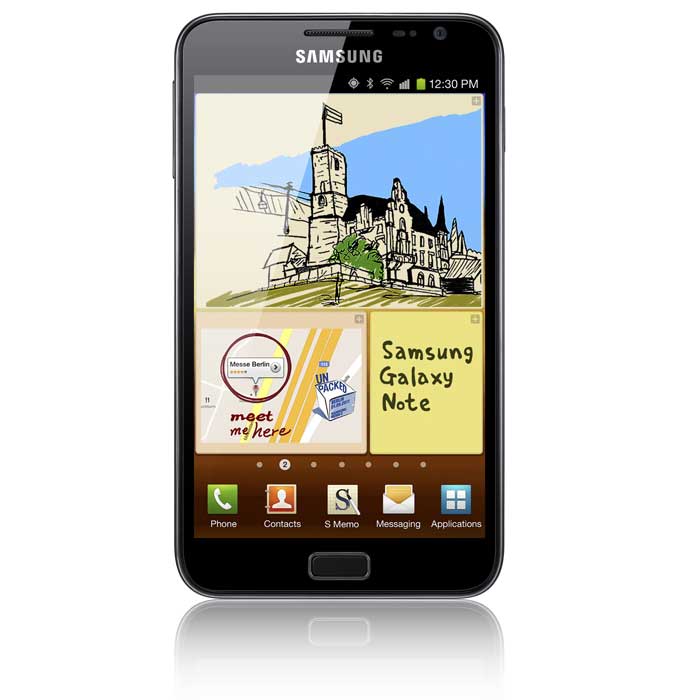